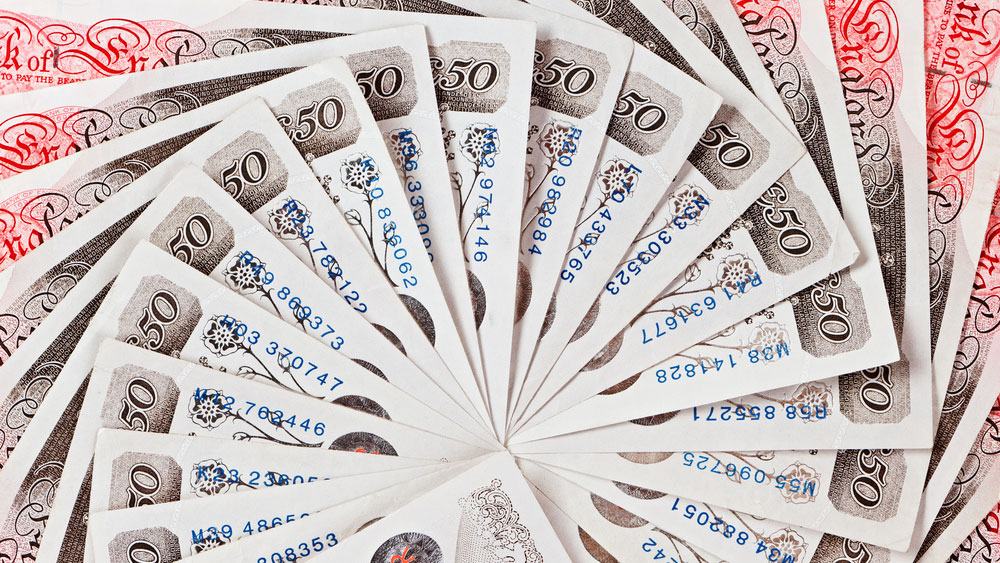 The Health and Safety Executive (HSE) has fined UK firms more than £5.5 million for health and safety failings under its “fee for intervention” (FFI) scheme since it launched one year ago, according to an employment law firm.

Under the Health and Safety (Fees) Regulations 2012, companies that break health and safety laws are liable for fines to cover HSE-related costs, including call-outs, inspections, investigations and taking enforcement action.

According to the Employment Law Advisory Service (ELAS), businesses have been fined a total of £5,532,565 for such breaches by the watchdog since October 2012.

Such breaches tend to range from slips, trips and falls, right down to not providing enough toilets or washing facilities.

The HSE dispatched five batches of invoices throughout the year at two-monthly intervals to 11,281 businesses. The region to receive the most invoices was the North West and the least in the North East, the ELAS added.

Wayne Dunning, lead health and safety consultant at the ELAS, said: “This figure is surprising. We are led to believe that we live in a world where health and safety is seemingly enforced to such a high degree that it’s sometimes ridiculed as a result. This clearly isn’t the case for all companies judging by this data.

“[These figures] show that the FFI scheme is a force to be reckoned with and that companies are clearly bearing the brunt of having poor, or even non-existent, health and safety measures in place.”

Dunning added: “The truth is that a lot of these fines would be easily avoidable if firms took a few simple steps to boost their in-house health and safety policies.

“Regular health and safety audits need to be carried out and documented as evidence.”