Five things you need to know about employment law in Jersey 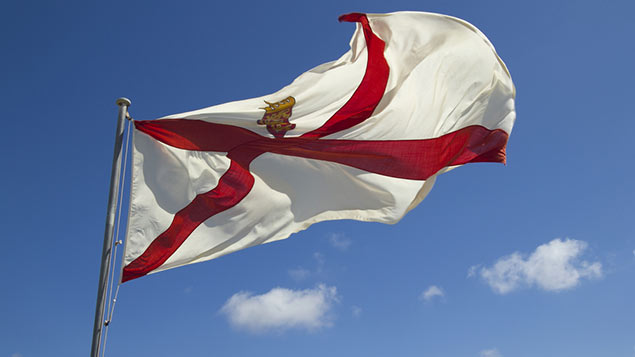 With a population of around 90,000, Jersey is the largest of the Channel Islands and has become a well-regarded international offshore financial centre, home to many major investment banks and finance houses.

Jersey is part of the British Isles but it is not part of the United Kingdom, nor is it a member of the European Union (EU). The Channel Islands have two main administrative units – known as Bailiwicks – of Jersey and Guernsey, which have their own administrative, fiscal and legal systems. Consequently, while there may be many similarities between employment law in the UK and Jersey, there are also some notable differences.

XpertHR’s guide to employment law in Jersey reveals in full what employers can expect throughout the employment lifecycle, from recruitment to termination of employment. It includes information on health and safety, terminating employment and training and development.