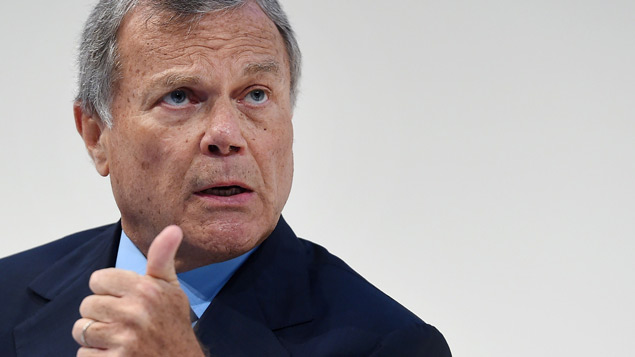 Chief executive pay in the FTSE 100 has dropped by one-sixth, according to research published today.

While many welcome the fall in executive pay, it would still take the average worker on a median full-time salary of £28,000 more than 160 years to earn what an average FTSE 100 CEO is paid in one year.

Peter Cheese, chief executive of the CIPD, said: “We have to hope that the reversal in rising executive pay is the beginning of a rethink on how CEOs are rewarded, rather than a short-term reaction to political pressure. The fall in executive pay is a step in the right direction, but it’s still happening within an overall reward system where average wages in the UK have been flat.”

Highlights from the 2017 analysis of FTSE 100 CEO remuneration include:

“Our analysis also shows a clear gender pay disparity at the top, with female CEOs receiving less than their male peers. Quite rightly this issue of fairness is increasingly being called out and this needs to be addressed at all levels of businesses,” added Cheese.

Stefan Stern, director of the High Pay Centre, said: “We have finally seen a fall in executive pay this year, in the context of political pressure and in the spotlight of hostile public opinion. This is welcome, but the response has been limited and very late. It is also, so far, a one-off. We need to see continued efforts to restrain and reverse excess at the top. And we should beware the ratcheting up of pay lower down the FTSE league table as CEOs and remuneration committees ‘chase the median’. This helps nobody but a few lucky top execs.”

Business minister Margot James said: “It remains this Government’s firm commitment to build an economy that works for everyone, making Britain one of the best places in the world to work, invest and do business.

“We have been very clear that to achieve this ambition businesses should be run responsibly, including ensuring executive pay is properly aligned to performance as outlined in the Corporate Governance Reform green paper.

“This report shows encouraging signs that the UK’s largest firms are already making progress in this area and our responsible business reforms, which we will publish shortly, will help to enhance the public’s trust and confidence in big business.”

The CIPD and the High Pay Centre are recommending that the Government should set voluntary human capital (workforce) reporting standards to encourage all publicly listed organisations to provide better information on how they invest in, lead and manage their workforce for the long-term.