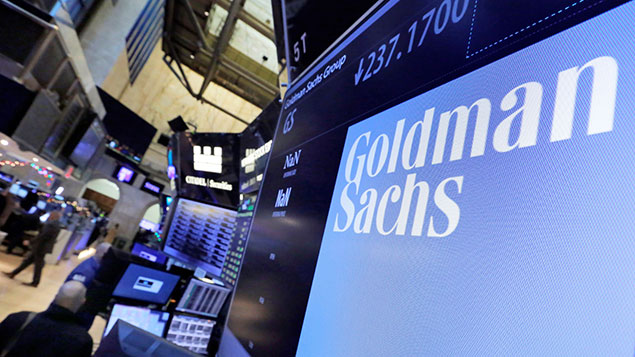 Investment bank Goldman Sachs has settled a discrimination claim with a former analyst who said the company failed to make adjustments for his attention deficit disorder.

Kwasi Afrifa said he was forced to resign after Goldman Sachs’ “stubborn refusal” to support him at work. The parties settled yesterday (7 January) for an undisclosed sum on the eve of an employment tribunal that was due to start today.

Can a constructive dismissal ever be fair?

Afrifa, who worked in the equities and credit markets in London,claimed that he had lost the chance of a lucrative career in investment banking.

With a base salary of £50,000, he had sought a payout of £11.5m as compensation for loss of earnings, which would be more than triple the highest ever pay out at a UK employment tribunal.

As his claim for constructive dismissal focused on discrimination on grounds of disability, had it been upheld the award could potentially have been uncapped.

His case was originally heard at an employment tribunal in February 2019, but had to be restarted after a member of the tribunal panel died before a judgment had been given.

At tribunal, Afrifa said he took medication to deal with his attention deficit hyperactivity disorder (ADHD) but in appraisals, managers would repeatedly ask him to pay more attention to detail or criticise him for failing to communicate ideas concisely.

Goldman Sachs countered that he was a poor performer and would have been dismissed anyway if he had not resigned. At tribunal, the bank’s lawyer said that “with his particular characteristics and traits [Afrifa] is fundamentally unsuited and ill-equipped to perform to a satisfactory and acceptable standard, the role of an analyst in an investment bank”.

Afrifa said managers ignored suggested adjustments that would make it easier for him to work and was signed off on sick leave after suffering from insomnia. “There was no conceivable way in which I could contemplate remaining in employment,” he said.

The bank’s lawyers responded to his substantial claim for loss of earnings by saying there was “a completely negligible chance of [him] being the kind of person who retires at 45 having amassed £11.5m”.