By Jo Faragher on 17 Mar 2015 in Apprenticeships, Minimum wage 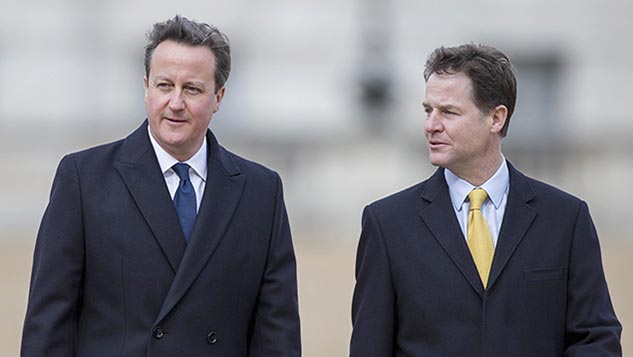 The Government has today confirmed that the national minimum wage will increase by 3% to £6.70 an hour from October.

This is the largest “real-terms” increase in the adult minimum pay rate since 2008, and the Prime Minister claims it will benefit more than 1.4 million workers.

Last month, a recommendation from the Low Pay Commission, the body that advises the Government on the national minimum wage rate, hinted that a 3% increase would happen.

Because the Bank of England has forecast consumer price index inflation for 2015 at 0.5%, this above-inflation increase makes the rise the largest in real terms for eight years.

The Government also announced that the national minimum wage for apprentices would increase by 57p an hour, to £3.30.

There are also plans to launch a consultation with businesses on the future of the national minimum wage rate for apprentices.

Prime Minister David Cameron said: “At the heart of our long-term economic plan for Britain is a simple idea – that those who put in, should get out, that hard work is really rewarded, that the benefits of recovery are truly national.”

“That’s what today’s announcement is all about, saying to hardworking taxpayers, this is a government that is on your side. It will mean more financial security for Britain’s families and a better future for our country.”

Using the voucher, they will be able to purchase and arrange training through their chosen training providers. The provider would then reclaim the value of the voucher from the Skills Funding Agency.

Deputy Prime Minister Nick Clegg added: “If you work hard, this Government is behind you all the way. Whether you’re on low pay or starting your dream career through an apprenticeship, you will get more support to help you go further and faster.”

Shadow business secretary Chuka Umunna hit back, claiming that the Government was falling short of its promises: “This 20p rise falls far short of the £7 minimum wage which [Chancellor] George Osborne promised over a year ago. Ministers have misled working families who have been left worse off,” he said.

The Labour party has pledged to increase the national minimum wage to £8 an hour by 2020, if it gains power in the general election.