Minimum wage recommended to rise by 3% 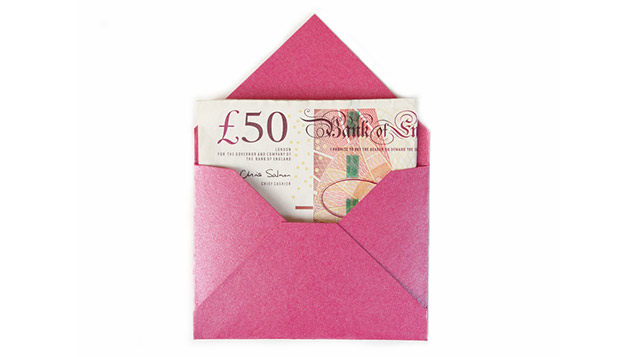 The independent body that advises the Government on the national minimum wage has recommended that the adult rate, which applies to workers aged 21 and over, should increase to £6.70 from October 2015.

With the Bank of England forecasting the consumer price index (CPI) for 2015 at 0.5%, this above-inflation increase in the minimum wage would be the largest rise in real-terms wages in eight years.

Commenting on the recommendation, David Norgrove, chair of the Low Pay Commission (LPC), said that he believed “the continued recovery, and, in particular, the impressive growth in employment of the low paid, should this year allow a further increase in the real and relative value of the minimum wage.

“An increase of 3% to £6.70 is a larger real-terms increase than last year and, on the basis of the most recent Bank of England inflation forecast, should restore three-quarters of the fall in the real value of the [national minimum wage] NMW relative to its peak in 2007.”

CBI deputy director general, Katja Hall, said: “The LPC has struck a careful balance. As the economic recovery cements, the commission has reconciled a desire to reflect this in pay packets, while recognising that productivity growth – the key to sustainable pay rises – remains weak.

“We welcome the commitment to review next year’s rise if the improved business environment doesn’t materialise.”

TUC general secretary Frances O’Grady said: “It is good that the minimum wage is set to go up more than average earnings, but if the recovery is really as strong and sustained as the Chancellor claims, the Commission could have been braver and given Britain’s lowest paid workers a bigger boost.

“We also need much bolder action to give those on the lowest pay a fair share of the recovery, including new modern wages councils to set higher minimum rates in industries where employers can afford to pay more.”

In a letter to business secretary Vince Cable, Norgrove revealed that the commission’s recommendation may increase the number of jobs covered by the minimum wage to more than 1.4 million in October 2015. This compares with 900,000 at the start of the downturn in 2008, as the minimum wage has risen in relation to median earnings.

As well as its recommendation for the adult rate, the LPC has also suggested:

Labour has pledged a target rate for the national minimum wage of £8.00 by 2020. Annual increases of 3% would only raise the rate to £7.77 by the end of the next Parliament.

The Government will consider the proposal and make a decision in due course, possibly in time for the Budget in March.

2 Responses to Minimum wage recommended to rise by 3%