Government must press ahead with national living wage rises 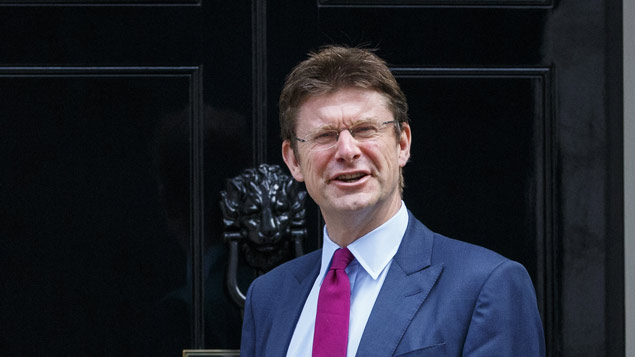 Business secretary Greg Clark has been lobbied by trade associations to be cautious over rises. Photo: Tolga Akmen/LNP/REX/Shutterstock

The Government should continue to increase the national living wage at the rate it planned when it was announced, according to the Resolution Foundation.

Since the Brexit vote in June, there have been calls from business lobbyists to restrain future increases above the current rate of £7.20 per hour for those aged 25 and over.

How to tighten payroll and enhance productivity

What elements of pay count towards the national living wage?

Last month, 21 trade associations sent a letter to the Government claiming the planned rises would hurt business and that the new business secretary Greg Clark should “exercise caution” when agreeing to future increases.

But the Resolution Foundation said that “backsliding” on the wage increases could leave some workers up to £1,000 a year worse off.

The thinktank added that women, the young and older workers were most likely to lose out if future rises are limited.

When the national living wage was announced in last year’s budget, the then Chancellor George Osborne said it would rise to become 60% of the UK median salary, which was estimated at the time to be around £9.

Based on independent economic forecasts published by the Treasury, the Resolution Foundation estimates that the national living wage will rise to about £8.70 in 2020 – slightly lower than originally forecast, as overall wage growth is likely to weaken.

Conor D’Arcy, policy analyst at the Foundation, said that abandoning increases “would also be costly for millions of low-paid workers, so the Prime Minister should stick to her guns”.

The thinktank said that the 2020 “target” could also fluctuate further in the coming years as wage forecasts are updated and the impact of the UK’s exit from the EU becomes clear.

The Low Pay Commission will meet in October to decide its recommendation for next year’s increase.

D’Arcy added: “The task of tackling Britain’s huge low pay challenge isn’t any less pressing as a result of the referendum. The announcement of the national living wage will always be associated with George Osborne. But if its implementation is managed skilfully, it could rank high among Theresa May’s lasting achievements.”