By Personnel Today on 4 Nov 2013 in Service provision changes, TUPE 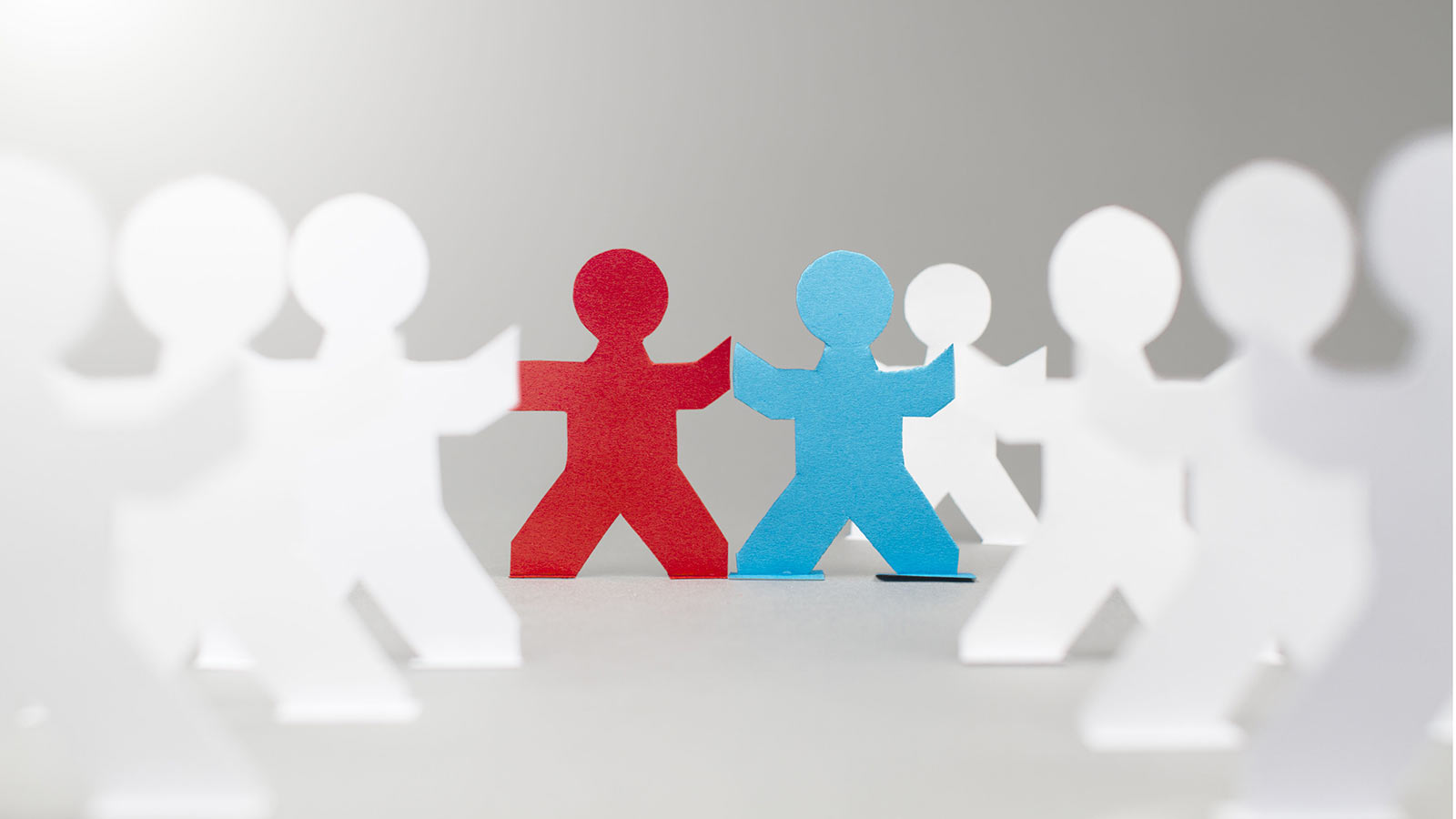 The Government has published draft legislation that will make changes to the Transfer of Undertakings (Protection of Employment) (TUPE) Regulations in January 2014.

It follows the publication of the Government response to the consultation on TUPE in September, which outlined scaled-back changes.

While the changes do not go as far as proposed in the consultation, there are still significant amendments, including:

XpertHR has further detail on the changes, which are expected to come into force in January 2014.