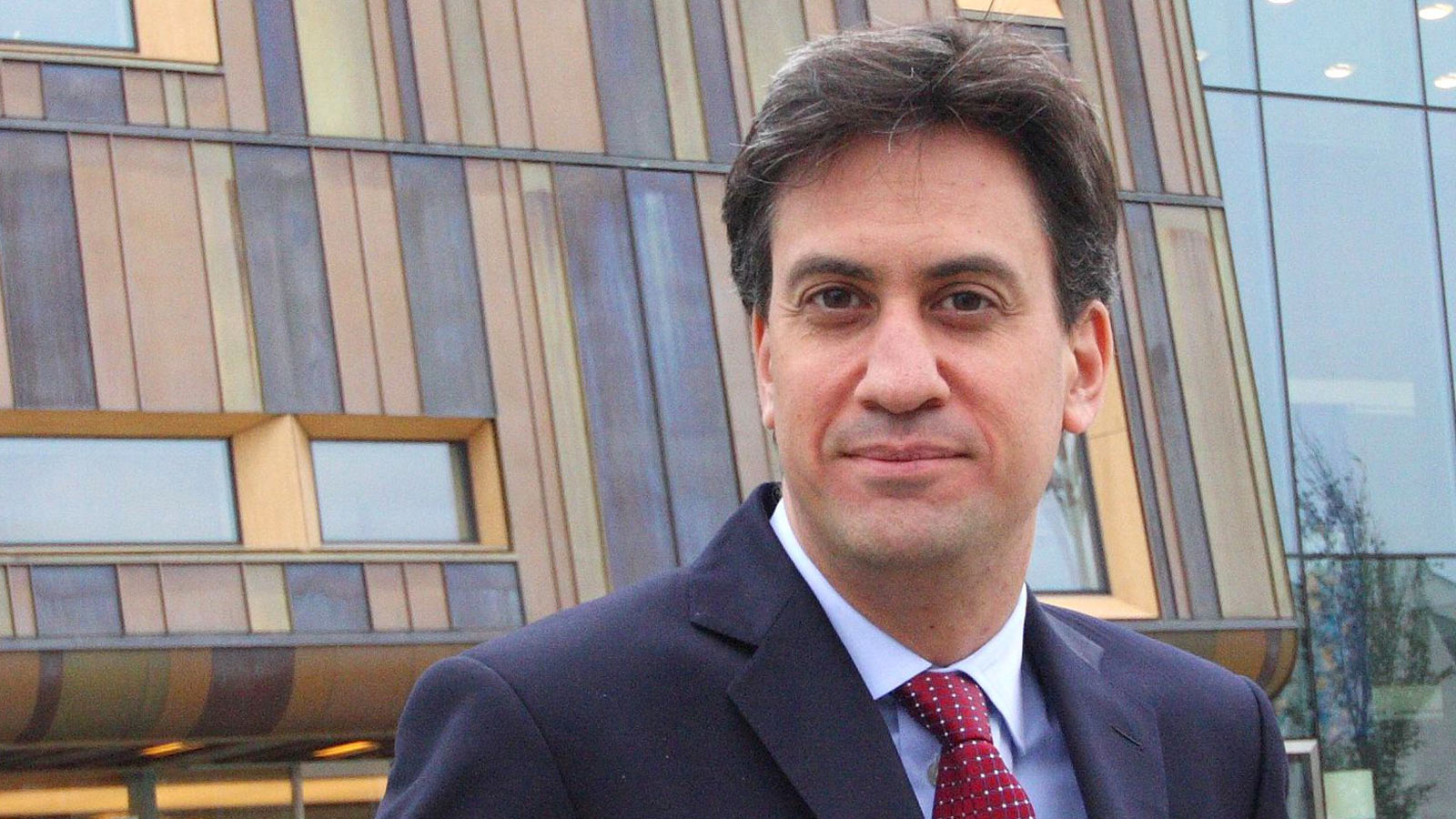 Ed Miliband will offer employers a 12-month tax break if they agree to pay workers the so-called “living wage”.

In a speech to be given by the Labour leader tomorrow, he will pledge that if Labour wins the next election, employers will receive a tax rebate of up to £1,000 for every low-paid worker who gets a pay rise during the first year of the party’s Government. The rebate would come through claiming back some of the cost of raising workers’ wages, and on average is more likely to be around £445 per year.

The living wage is an informal benchmark based on the amount someone needs to earn to cover their costs of living. New living wage rates, announced today, are set at £8.80 per hour in London – up from £8.55 – and £7.65 for the rest of the UK, up from £7.45. The national minimum wage, by comparison, is set in law and is significantly lower (at £6.31) for adults, and less for those aged between 18 and 21 years old.

Announcing the new rates at Great Ormond Street Hospital, London mayor Boris Johnson said: “More and more London firms are recognising the benefits of fair remuneration for all of their workforce. Paying the London Living Wage ensures hard-working Londoners are helped to make ends meet, providing a boost not only for their personal quality of life but delivering indisputable economic dividends to employers too. This in turn is good for London’s productivity and growth.”

Meanwhile, a new report from accounting firm KPMG has shown that the number of people who are paid less than the living wage has leapt by more than 400,000 in a year, to 5.2 million.

Business groups largely support the sentiment behind the proposals, but some question whether or not businesses would be able to afford to raise wages. Costs would initially rise when employers signed up to the scheme, and they would only be able to claim money back for one year.

Katja Hall, chief policy director for the CBI, said: “The best way to boost wage growth in the longer term is to build a sustainable recovery and invest in the productivity growth that will boost wages.”

Conservative former chancellor Ken Clarke called the proposals “electoral bribery” and said that Miliband was “quite incapable of understanding how a country in an acute financial crisis, with an enormous fiscal deficit, can possibly afford this”.