By Jo Faragher on 5 Oct 2016 in Working from home, Flexible working, Family-friendly working 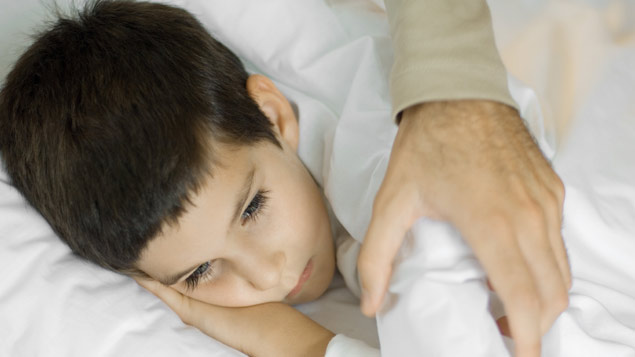 More than half of parents said work interfered with putting children to bed/Pic: PhotoAlto/REX/Shutterstock

High-earning parents are far more likely to work flexibly than those who earn below £40,000, research by the charity Working Families has found.

Its poll of around 1,000 parents showed that more than two-thirds (69%) of working parents with salaries above £70,000 worked in a flexible way, while only 47% of those earning more modest salaries were able to do so.

The report also found that the majority of working parents regularly put extra hours in at work, with a quarter saying they worked at least five extra unpaid hours per week.

More than half (56%) said that their work interfered with their ability to put their children to bed. Sixty-eight percent said it got in the way of attending events such as school performances or parents’ evenings.

Nearly two-thirds (62%) felt that work detrimentally affected the time they had to help children with their homework.

Working Families’ chief executive Sarah Jackson said: “We know flexible working makes business sense across the salary spectrum, so why should only the people who earn the most be able to reap the rewards?

“We want jobs at all levels to be advertised as flexible. And this should be the norm, rather than the exception.

The charity is urging employers to use its Happy to talk flexible working strapline on job adverts to indicate they are open to offering candidates working patterns that can fit around their home lives.

Jacques de la Bouillerie, MD of Coople, an on-demand staffing platform, said it was unreasonable for employers not to offer flexible working options.

He said: “Workers, regardless of pay grade, have increasing access to resources which make it possible for them to choose the hours which best suit their lifestyle and circumstances.

“With unemployment at record lows, employers have to offer unstigmatised flexible working options or risk employees walking or a lack of suitable candidates.”