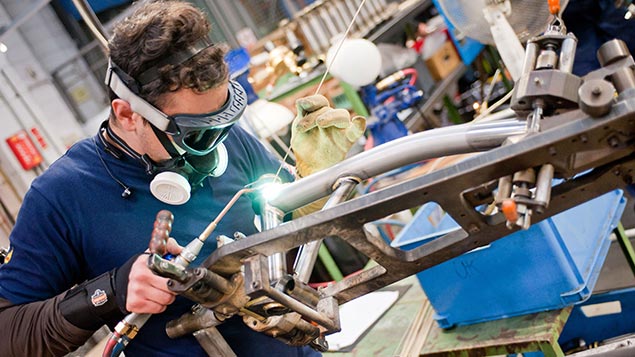 Consultant editor Darren Newman discusses the ruling on holiday pay and overtime in Bear Scotland v Fulton and another. While he suggests that the very narrow view of what constitutes “a series of deductions” for the purposes of back pay may not stand up to scrutiny, he considers that any appeal is unlikely to result in a different ruling on the main issue of including overtime in holiday pay calculations.

Nobody can be surprised that the Employment Appeal Tribunal (EAT) in has ruled that a worker’s holiday pay should include the amount that he or she would ordinarily earn from working overtime. The decision of the European Court of Justice in Williams v British Airways back in 2011 pointed in that direction and the more recent decision in Lock v British Gas Trading made it inevitable.

The EAT has now confirmed that, where a worker’s normal pay varies because he or she can be required to work overtime, the calculation of a week’s pay for the purposes of annual leave should be based on an average of his or her earnings over the 12-week reference period that is already used for other workers whose normal pay varies from week to week.

What is surprising about this decision, however, is the way in which the EAT dealt with the issue of back pay…