How to manage large-scale redundancies and keep staff onside

By Ann Bevitt on 4 Sep 2014 in Collective redundancy, Redundancy 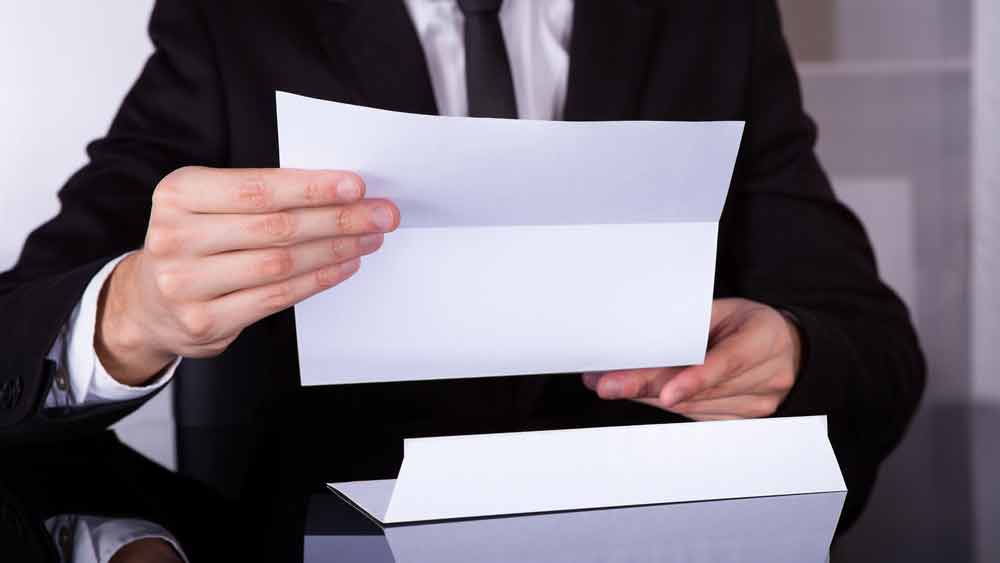 Responsibility for managing large-scale redundancies often lies with HR managers, but – as the recent case at Microsoft demonstrates – there is a right and a wrong way to go about it. Morrison Foerster’s Ann Bevitt explains.

“Hello there.” That was how Microsoft’s vice president for devices Stephen Elop pithily introduced a memo to Nokia staff in July. Microsoft had purchased the Finnish telecommunications company in April, and many thought the memo was outlining the company’s strategic developments. However, Elop revealed – in fewer than 1,000 words – that any future development would also entail the loss of 12,500 Nokia jobs. A casual approach such as this does not set the right tone for managing mass redundancies.

The job losses were later confirmed by CEO Satya Nadella, who sought to curb rising anger at the announcement – and the manner of it – by assuring employees that the process would be conducted in “the most thoughtful and transparent way possible”.

In usual circumstances, with redundancies confirmed, responsibility falls to the HR department to pick up the pieces in a dignified and legally compliant fashion. But the real challenge for an HR manager is to organise, motivate and reassure an embittered workforce – especially in a case as sensitive as Microsoft’s. But how do they bring about the necessary changes while continuing to toe the line of stringent regulation?

There are three crucial steps: preparation, communication and understanding. By the time any such announcement is close to emerging, an HR manager should already have a firm idea of who is involved and how the situation may develop. The seeds of redundancy at Nokia were sown by the April acquisition. As soon as Microsoft announced the completion of its $7.2 billion takeover, talk among analysts was that corporate streamlining would make job cuts inevitable. In such a climate, it falls to HR to take the lead in proactively judging the situation.

The next step is informing stakeholders; employers are legally obliged to give prior warning of any planned workforce reduction to the relevant unions or workers’ representatives. This makes a strong ongoing relationship with these representatives crucial, as they will be decisive in colouring workforce opinion in the early days of the process.

When news is set to break, communication methods take on prime importance. Gone are the days where employers could covertly release an announcement of redundancies to the stock market, and perhaps bask in the subsequent share price spike, before allowing information to gradually trickle down to the workforce. Corporate transparency is crucial, and announcements must be released simultaneously to ensure integrity. Even geographically this poses its own problems; for a large organisation such as Nokia – active in 50 countries – the syndication of news releases requires an adroit awareness of international employment law.

Likewise, it is easy to forget content, but this too plays a role in winning the hearts and minds of employees. Microsoft arguably acted carelessly – Elop’s memo was swiftly leaked to the press and was roundly condemned by a range of business commentators. Although plans for career counselling, skills transfer courses and the option of a different role within the corporation were directly set out, this was overshadowed by the tone of the communication.

Once the dust from the announcement has settled, it again falls to HR to decide upon a selection process. Some options are more convenient than others. Voluntary redundancy schemes can be a chance for companies to present themselves as being open and responsive to individual workers’ needs, while making sizeable cuts in employee numbers.

Yet, despite employees “choosing” to leave a company, their departures will still legally constitute dismissals. As such, it is important to realise that those employees who accept voluntary redundancy will still be eligible for statutory severance, in addition to whatever enhanced payments the employer is offering to attract volunteers.

The primary advantage of voluntary redundancy is enhanced flexibility for both employers and employees. Employers can ask for volunteers, and employees can choose whether or not they accept a package. Of course, this process is not always as straightforward as that: employers can find themselves either flooded with volunteers or with no takers.

When forced redundancy becomes the only option, HR departments are faced with a minefield of potential issues. This requires not only a detailed strategy of how and why these redundancies will take place, but a working knowledge of potential pitfalls, such as claims under discrimination legislation. Employers must be seen to be acting wholly objectively, and any sign of prejudice towards an individual or a group is open to challenge in the courts.

In the UK, for example, discrimination legislation prevents dismissals on the grounds of, among other things, race, gender, disability, sexual orientation or age. Discrimination may be direct or indirect, in which case employers will need to provide discernible evidence that their actions are objectively justified – even “first in, last out” policies can be challenged under age discrimination laws as being indirectly age-discriminatory as younger staff are more likely to be adversely affected. Great care must therefore be taken when assessing the effects that redundancies may have on employees. When such care is taken, combined with an open and compliant announcement process, employers should be able to execute a difficult process in a “transparent and thoughtful” manner.

The redundancy process is naturally an emotionally charged time which can pose a range of challenges to personnel departments. In short, it comes down to mutual trust – employees need to know that their employer is aware of their needs, and employers need to know they can trust their workforce, in order to protect the reputation and future development of the company. It falls to HR to ensure this by maintaining integrity, understanding and objectivity.

Ann Bevitt is head of the London office's employment and labour group and privacy and data security group at Morrison Foerster.
View all posts by Ann Bevitt →
Previous Article
Next Article