When is it OK for employers to monitor employee’s social media profiles? 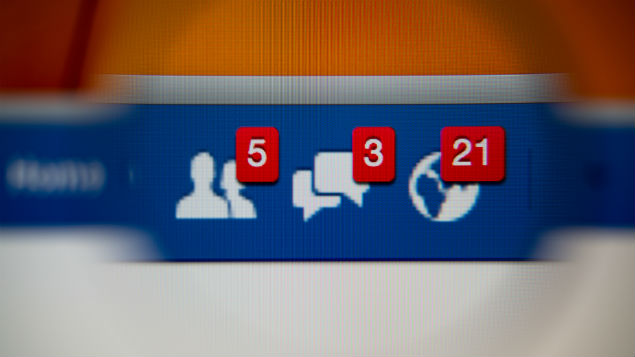 With recent advances in technology, the boundary between an employee’s personal and work life has become blurred. Employees use social media forums such as Facebook, Twitter and LinkedIn to communicate with friends, colleagues and clients. Adam Grant and Anna Lewis from Wedlake Bell look at how employers can capitalise on the supposed willingness of employees to share personal information online, as well as avoid the pitfalls.

A recent global survey conducted by consultancy PwC reveals that more than 30% of participants would be happy for employers to access their personal data including their social media profiles (SMPs), especially to increase their job security. PwC believes that such information would enable employers to better interact with employees and to monitor employee wellbeing.

The Information Commissioner’s Office (ICO) and Acas have produced separate guidance that examines best practice for employers when utilising such screening methods. It is recommended that candidates should be made aware of screening and potentially given the opportunity to object to or comment on any concerns which the employer may have. The ICO also believes that such checks should also be carried out later in the recruitment process. Early checks of a SMP can put an employer on notice of a great deal of personal information – for example, a candidate’s age, whether or not they have a family, religious status and sexual orientation. If that candidate is unsuccessful in their application, they can allege that the employer’s access to that information led them to form a discriminatory view.

Social media is designed as a tool whereby people can interact and exchange information in an informal setting. The ICO advises that employers should not actively monitor their employees’ SMPs without their full knowledge and permission. Setting up fake accounts to monitor is definitely frowned upon. Occasional reviews, especially where the employee is suspected of wrongdoing, are permitted.

However, many employees now “follow” or “friend” their colleagues, effectively allowing the employer a glimpse into what many would consider private matters. Despite any privacy settings the employee may apply to their SMP, there is the likelihood that such information will find its way back to colleagues and managers. There have been numerous instances where employees have called in sick but then posted updates of themselves on the beach or talking about their hangover. Employees have found it difficult to prevent employers utilising such information as part of disciplinary proceedings. What is clear is that employers will have a much more solid footing on which to monitor and act upon such information obtained from SMPs if it implements a clear social media policy.

Inappropriate use of social media

While the use of social media can be positive, many employers find that excessive activity during the working day can impact on normal day-to-day work activities. Employers should give clear guidance as to what is considered acceptable usage and this should cover both work and personal devices.

However, it is the actual content of the posts which can cause employers the most problems. Reputation is extremely important for all employers. There have been a number of reported cases examining the reasonableness of employer responses to comments posted by employees on social media.

In JD Wetherspoons v Preece, the employee was dismissed for posting less than flattering comments during work hours on Facebook about customers which were then seen by fellow customers. In Whitham v Club 24 Ltd T/A Ventura, the employee was dismissed for making comments that the employer believed had damaged its reputation with a key client. The dismissal was held to be unfair as there was no evidence to substantiate the supposed damage.

Future benefits for employers and employees?

It is difficult to envisage that many employees would voluntarily allow their employer unrestricted access to their SMP unless they believed that such transparency would be rewarded, such as with better promotion prospects.

Employers, on the other hand, have everything to gain. For example, they may have access to real-time monitoring of employees helping them to assess whether or not sickness-related absence is genuine. Employers can also be more attuned to what is going on in employees’ private lives, which may have a positive impact on performance management.

The use of social media is only likely to increase. Employers should therefore take the following steps:

About Adam Grant and Anna Lewis

One Response to When is it OK for employers to monitor employee’s social media profiles?