By Sarah Silcox on 4 Sep 2014 in Military, Research 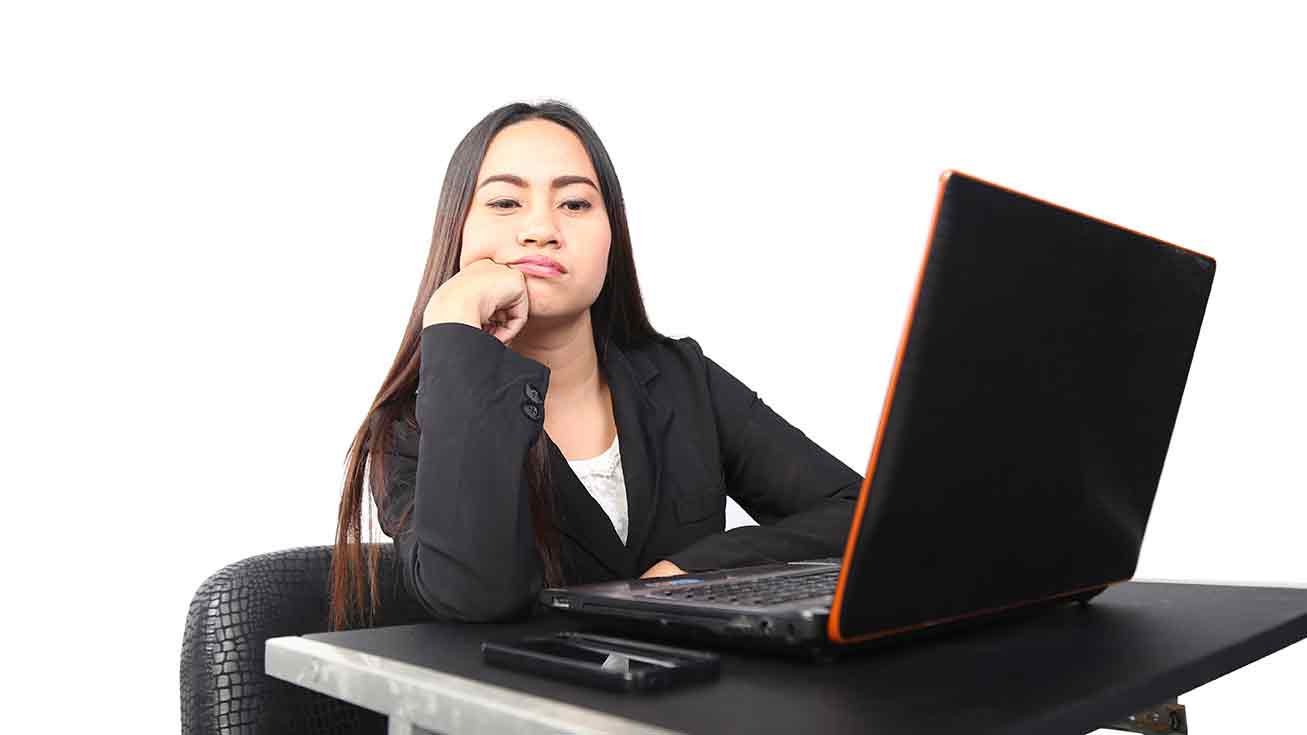 Boredom is not good for health

There is a clear association between job boredom and negative health- and work-related perceptions, according to a study using the intriguingly named Dutch Boredom Scale. Male workers, those aged under 36 and employees in the transportation, manufacturing, arts, recreation and entertainment sectors experienced the most job boredom. This boredom increases the likelihood of employee turnover and early retirement, poor self-rated health, poor workability and stress symptoms, the authors conclude.

The overwhelming majority of healthcare workers with a diagnosis of breast cancer (95%) return to work within a year, according to a study of 117 patients seen by an occupational physician in an NHS OH service. Almost all of the study group returning to work required workplace adjustments to do so, although only 12 of these were permanent changes. According to the authors: “This study showed a higher return-to-work rate in the first year following treatment for breast cancer than described previously.”

Cancer and the military

This study explores predictors of a return to work in cancer survivors in a military setting. A cohort of 195 Royal Air Force personnel who were treated and survived cancer between 2001 and 2011 were followed up for 18 months. Six months after diagnosis, just over half had returned to work, this rose to 80% 12 months after diagnosis. Those in higher ranks and with some types of cancer (for example, melanoma) were more likely to have returned to work after 18 months, while those receiving chemotherapy were less likely to have returned compared to RAF personnel having other forms of treatments.

Power plant workers are potentially exposed to nitrogen dioxide (NO2) and may, therefore, be at higher risk of pulmonary diseases than the general population. A study of 347 power plant workers and a control group of 349 administrative employees finds that occupational exposure to NO2 emissions in power plants is significantly associated with lung function abnormalities as assessed by spirometry. The forced expiratory ratio for the power plant group was significantly correlated with age, environmental NO2 concentration, smoking and height.

Moving from a seated to standing work posture every 30 minutes during the working day leads to a significant reduction in fatigue levels and lower-back discomfort in overweight/obese office workers, with no impact on work productivity, according to a study. Participants in the study performing their usual tasks for eight hours a day in a seated posture had significantly higher fatigue scores than colleagues using a height-adjustable workstation to alternate between a seated and standing posture. Despite concentration and work focus being higher when both groups were in the seated position, the overall trend was towards improved work productivity in favour of the stand-sit combination.

Robust research studies into the effectiveness of OH interventions, and, in particular, ones using randomised or cross-over design, are relatively rare in occupational medicine. Their scarcity is partly explained by ethical considerations – withholding an intervention from a control group, especially one selected because it is believed to work and prevent a serious disease, has clear ethical implications. Also, studies into the effectiveness of OH interventions can be expensive, especially if their impact may take years to become measurable. This study examines the value of such research in showing what works but, just as importantly, what does not.