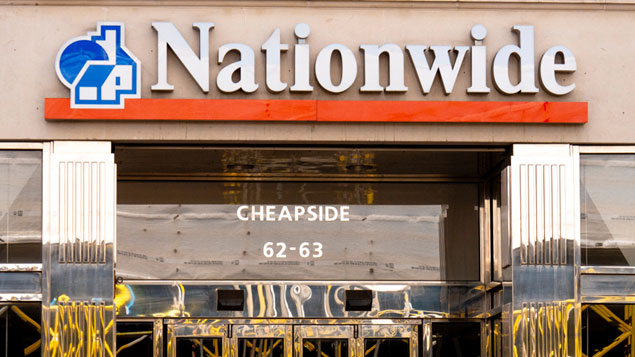 Nationwide is to allow 13,000 of its 18,000 UK employees to decide where they work under a new flexible working scheme.

In a staff survey, 57% of Nationwide’s employees said they wanted to work from home full-time after lockdown ends and more than a third (36%) said they preferred a mix of home and office-based work.

Branch-based staff were less able to work flexibly, however, the building society conceded. Despite this, it was examining ways to “help them [branch staff] better manage their working day around their home lives”.

Joe Garner, chief executive of Nationwide, told the BBC’s Today programme that staff tended to make better decisions when working from home. He said: “The last year has taught many of us that ‘how’ we do our jobs is much more important than ‘where’ we do them from.

How to notify staff of hybrid working arrangements

“A third of our people are saying they have an even greater consideration of the human impact of their decisions,” he said.

“And perhaps that’s not surprising because people are in their home environment, they’re seeing other people’s children on the screen.”

The survey of staff backed this up with about a third of its workers stating they were better at prioritising decisions in the interests of customers by working from home.

Nationwide will close three offices in Swindon, with 3,000 staff either moving to its HQ, also in Swindon, or working from home, or mixing the two.

Local high street branches may also be used by office workers rather than travelling further or working from home.

Garner added that offices would still form an important location for work. “People do want to go,” he said. “They just don’t want to be compelled to go every day.”

Existing offices will be reconfigured to allow for more collaboration spaces and fewer meeting rooms, as well as introducing quiet areas.

Nationwide said: “Our offices will become hubs where teams can meet for creativity, social connection and collaboration.”

In a separate report compiled by Ipsos Mori of staff from Nationwide, American Express, Visa, B&Q owner Kingfisher and NatWest Group, 90% said working from home was preferable to going into the office everyday, even if it was one day a week, with 60% saying it gave them a better work-life balance.

The report also heard that 43% of remote workers needed some face-to-face time with colleagues to do their job effectively. 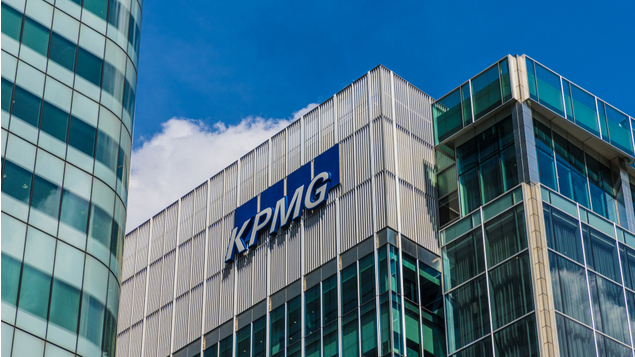 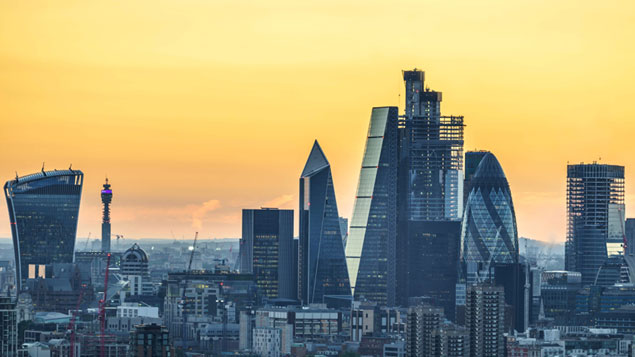 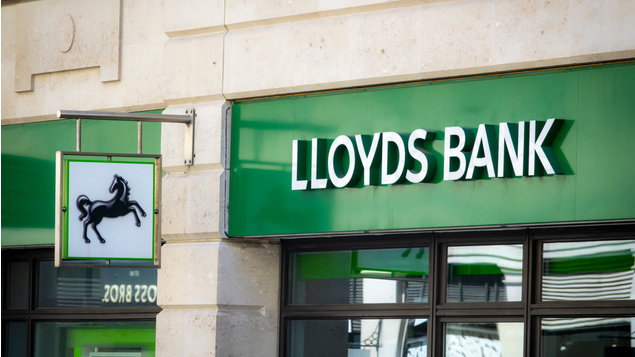 Lloyds Banking Group is seeking volunteers who want to transition from branch roles to permanent home working roles in 2021....