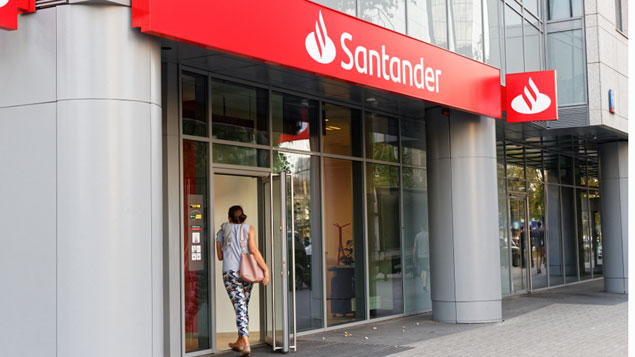 Santander has announced it is to close 111 branches across the UK, with 840 staff being affected by the closures. It will also cut back on the amount of office space it uses.

The bank blamed the shift to mobile and online services, which has accelerated during the pandemic, as the key factor behind the move. It will be left with 452 branches after the cuts.

Santander said it would try to find those affected by the closures other jobs within the business with opportunities already existing for at least 200 of the staff.

“Branch usage by customers has fallen considerably over recent years so we have made the difficult decision to consolidate our presence in areas where we have multiple branches relatively close together,” said Adam Bishop, head of branches at Santander.

How to notify staff of hybrid working arrangements

Its plans included a significant cut in the amount of office space it uses, following staff feedback about working from home during the pandemic.

It said that while 5,000 staff would be affected by those changes, no-one would lose their jobs.

Santander said its office space would be consolidated into six main locations, with its Milton Keynes premises being designated its headquarters.

As a result, and in agreement with unions, the Bootle, London Portman House, Manchester Deansgate and Newcastle offices will be shut by the end of 2021.

Santander’s six remaining offices will continue operating in Belfast, Bradford, Glasgow, London and Sheffield, as well as its new headquarters. The remaining 5,000 staff will be asked to work either at home or in one of these offices.

“The pandemic has accelerated the existing trend towards greater flexible working, and our colleagues have told us this has brought significant benefits for many of them,” Santander’s UK boss Nathan Bostock said.

“At the same time, physical spaces remain very important and our sites around the UK will provide our colleagues with first-class facilities fit for the future.”

Earlier today building society Nationwide announced it had told 13,000 office staff that they could choose where they work. 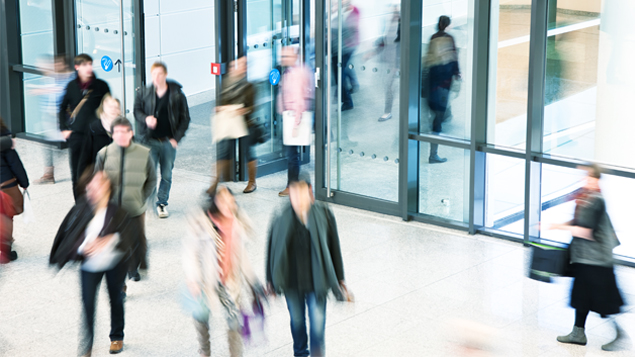 Introducing a four-day working week with no loss of pay in the public sector would create up to half a... 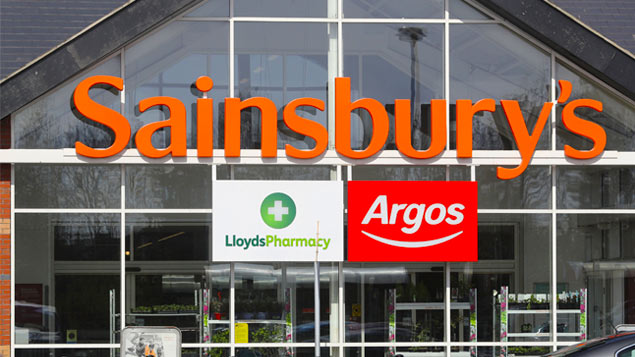 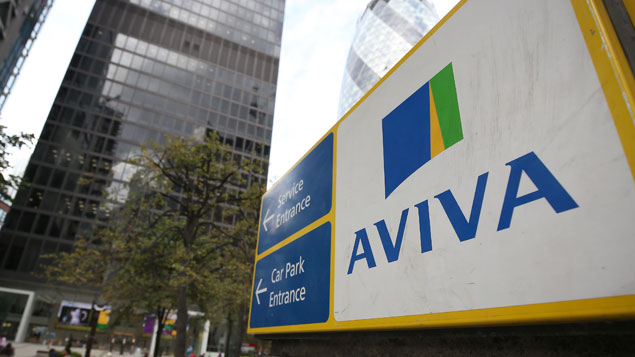