Immigration Act changes: how can organisations get their house in order? 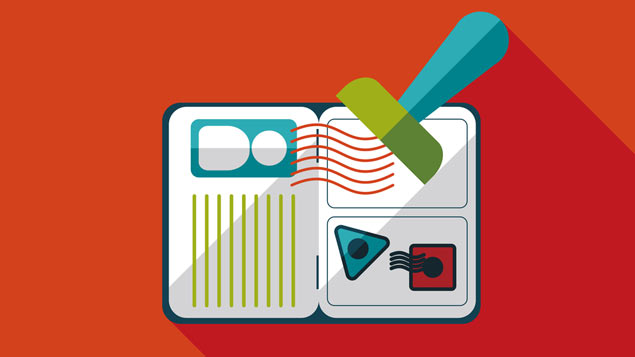 Employers face tougher fines and even the prospect of a jail term as tougher new rules on employing illegal workers are introduced next week. Laura Devine considers the implications of changes to the Immigration Act.

While many are focused on the uncertain and probably distant consequences for employers of the recent EU referendum vote, a series of immediate measures from the Immigration Act 2016 come into force from 12 July.

Is it an offence to employ a foreign national who is subject to immigration control?

Some of these could have serious consequences for employers if they are not properly understood and adhered to.

The latest legislation follows on from the Immigration Act 2014, and the Government has let it be known that these new measures are intended to create a “hostile environment” for “undocumented” migrants.

Get it wrong, though, and that hostility will very much be felt by employers – with heavy fines and jail sentences a genuine prospect.

Offence of employing an illegal worker

Since 2006, it has been a criminal offence to knowingly employ a person who is not authorised to work in the UK . When the law was first introduced, employers faced a civil penalty of up to £10,000 per worker for breaching the law.

Now, it is not just about “knowingly employing” an illegal worker: employers who have “reasonable cause to believe that the employee is disqualified from employment by reason of the employee’s immigration status” will be in the authorities’ sights.

An employer convicted of breaching this law faces a maximum custodial sentence of five years.

Employees found to be working illegally also face much tougher penalties. From 12 July, a new criminal offence of illegal working comes into force.

Wages paid to employees convicted in this way could be seized under the Proceeds of Crime Act 2002.

How to stay on the right side of the new law

With such tough penalties in place, employers will be pleased to hear that it’s reasonably simple to build a statutory defence against any charges under the Act.

Three simple steps can protect your business from liability and criminal prosecution:

It has always been important for businesses to have adequate “right to work” checking systems in place, but these latest tough changes in the law make it imperative.

In addition to the above measures, the new Act provides the formal legal framework for the introduction of a per-employee immigration skills charge for businesses that sponsor migrants from outside the European Economic Area (EEA) and Switzerland.

In March 2016, the Government confirmed that it would be introducing the skills charge in April 2017, setting the rate at £1,000 per sponsored employee per year.

Of course, this is on top of existing charges for businesses employing workers in these categories – covering both employees and their immediate families. The true cost is not just £1,000. Over the course of a few years, the total cost of charges can quickly climb to many thousands of pounds.

Of course, the idea of different rules for migrant workers from outside Europe and inside Europe is very much a hot topic of debate following the referendum result.

There’s no reason to believe the Government will row back on the skills charge or make any other immediate changes to immigration policy. The vote has triggered a period of great expectation and heated debate.

But even the formal trigger for commencing Britain’s exit seems some way off, let alone the conclusion of at least two years of closely negotiated exit terms.

Regardless of this uncertain future, though, to avoid large fines and even a potential spell in jail, employers need to make sure that they are not employing illegal workers, and that they have systems in place to be able to demonstrate this clearly and beyond question to the authorities.