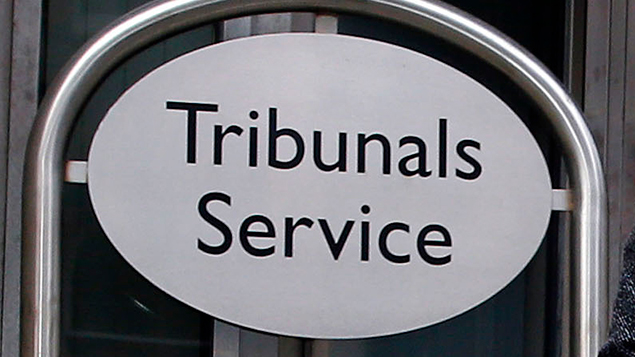 The Law Society has joined the call for the government to increase the time limit in which an individual can bring an employment tribunal claim from three months to six.

It said “urgent action” was needed to clear the backlog of employment tribunal cases that have piled up since fees were ruled unlawful in 2017.

The backlog of cases awaiting judgment stands at just over 40,000, according to the HM Courts & Tribunals Service, and the Law Society anticipated an “avalanche” of claims in the coming months as businesses looked to cut costs as they emerge from the coronavirus crisis.

It claimed cases were often listed for hearing at tribunal more than 12 months after the claim was submitted, while more complex claims can take even longer to be heard. The Law Society said this was “effectively denying access to justice”.

The government wrote to the Law Society at the beginning of July to ask for its views on proposals to improve the running of employment tribunals. Proposals included raising time limits for all types of claim to six months; widening the scope of the existing multiple claimant rule to allow two or more claimants to make their claim on the same form; allowing a judgment without a hearing to be issued even when a preliminary hearing has taken place; and changing the rules around electronic hearings to allow greater flexibility.

In April, the Law Commission, the independent body considering how to reform the legal system in England and Wales, recommended an extension to the time limit for employment tribunal claims and proposed that tribunals should have the power to extend time limits in all cases when they consider it “just and equitable” to do so.

The Law Society said it strongly supported proposals to increase the time limit for bringing a claim to six months.

The organisation’s president Simon Davis said: “We will continue to encourage the government to improve the running of employment tribunals and make sure they are properly resourced in order to tackle the expanding backlog of cases.

“Different limitation periods can often cause confusion, especially when parties are not legally represented. The three-month time limit can also force claimants to file claims even if they are still open to a negotiated settlement.

“Genuine mistakes around limitation can result in individuals being barred from seeking justice in their case.

“This is particularly relevant to unrepresented claimants who may be involved in long internal grievance and disciplinary procedures, and, because, they are not entitled to or cannot afford legal assistance, find that they miss short employment tribunal limitation deadlines.”

Davis did not support the government’s suggestion that non-employment judges could sit on employment tribunals to increase capacity in the system.

“The body of employment laws has grown over the years, and it is important that only judges that understand this body of legislation and case law hear claims to ensure that they are decided correctly,” he said. “This will also avoid cases being referred on appeal to the employment appeal tribunal.”

“We are seeing cases listed 18 months or longer after issue of the claim. This is not how a judicial system should function. And with the number of expected redundancies over coming weeks, I fear that this system is creaking almost to breaking point,” he said.

“There will be longer times for witnesses to recall events and some employee witnesses may have left that employment with the result that the employer has no influence over them to appear.

“On the positive side, mediation will certainly be quicker and less expensive and we may see a rise in that.”