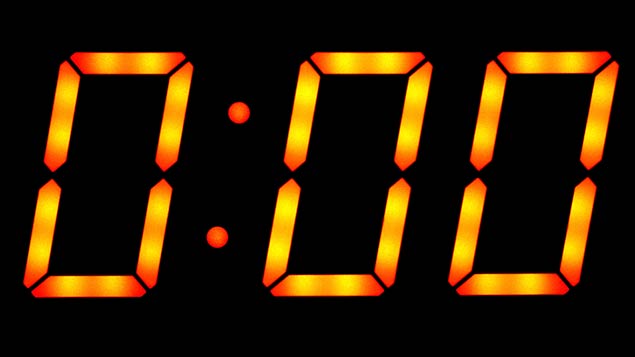 The number of people saying they work on a zero hours basis in their main job has increased by 21%, and nearly a third (31%) of people on such contracts say they want more hours than they are currently given.

Nick Palmer from the ONS said: “The ONS will continue to monitor and report on this trend to help inform understanding of changes in the UK’s employment market. It is likely though that some of the increase we are seeing is because public awareness of the term ‘zero hours contract’ has continued to grow.”

A quarter of businesses in the accommodation and food industry (26%) employ some staff on a zero hours basis, compared to just 5% of construction businesses.

Women make up more than half (55%) of those reporting to be working on zero hours contracts, whereas 45% of people working on other types of contract are women.

Over a third (36%) of zero hours workers are aged 16-24 but only one in five (20%) of people who say they work on a zero hours contract are in full-time education.

Conor D’Arcy, policy analyst at the Resolution Foundation, said: “Despite the welcome jobs recovery, the number of people on zero hours contracts continues to rise, suggesting that they will remain a controversial landmark of the employment landscape for some time…

“The Prime Minister could deliver on her powerful maiden speech critique of insecurity in the workplace by protecting the workers who get stuck on zero hours contracts long-term when they would prefer a fixed-hours contract.

“Banning zero hours contracts is not the answer, as it punishes workers who genuinely prefer the flexibility they offer. But the part they play in the wider issue of insecure working suggests that they need far closer, and more measured, scrutiny.”

The Resolution Foundation added that zero hours contracts have “moved well beyond the student job market”, with half of the latest increase being among workers aged 25 and over.

TUC general secretary Frances O’Grady said: “Zero hours contracts have become an easy way for bosses to employ staff on the cheap. There is no getting away from the fact that zero hours workers earn less money and have fewer rights than people with permanent jobs.

“It is very easy for politicians and employers to talk about the ‘flexibility’ these contracts offer. But they are not the ones living at the sharp end of the labour market.”

This week, Sports Direct announced that it would give its directly employed retail staff on zero hours contracts the opportunity to switch to an arrangement guaranteeing 12 hours per week.

New TUC analysis published today shows that the typical UK employee earns 50% more an hour than a zero hours contract worker. The median hourly rate for a zero hours worker is £7.25, while for all employees it is £11.05.