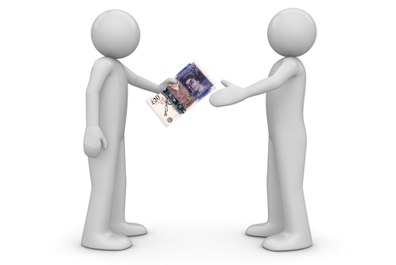 Employers are not following inflation when deciding pay awards, as many remain limited by their finances, according to data from XpertHR.

The latest XpertHR pay review found that the median basic pay rise remained at 2% in the three months to the end of June 2011, while the retail prices index (RPI) stood at 5% in June.

According to the report, employers’ ability to pay was the key driver of the level of pay increases, as many organisations still had restricted finances due to the economic climate.

XpertHR pay and benefits editor Sheila Attwood commented: “The disparity between pay levels and inflation suggests that when it comes to making decisions on pay rises employers are now ‘looking’ at inflation levels rather than ‘following’ them.

“We do not expect employers to match the current levels of inflation in their employees’ pay packets, but the better-performing companies are likely to continue to award pay rises above the whole-economy norm.”

However, the report argues that the subdued pay settlements mask the “wide differences” between the manufacturing and services sectors.

The data, based on details of 409 pay awards covering 4.1 million employees, found that the median pay award in manufacturing industries was 3%, compared with a 1.5% median pay rise in the services sector.

For the public and private sectors the gap was wider, due to the Government’s two-year pay freeze on all but the lowest-paid workers. The median public sector pay award fell to 0.5% in the year to the end of June, while it stood at 2.2% in the private sector.