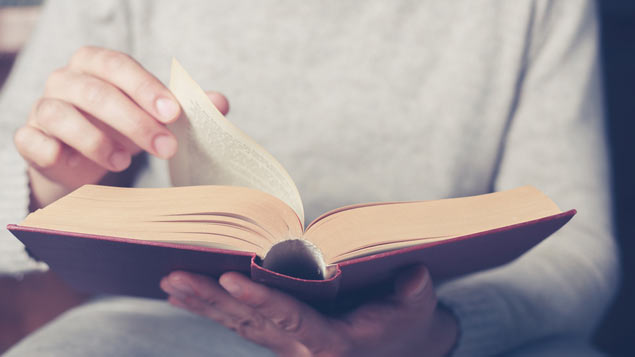 The claimant alleged the pay scale was indirectly discriminatory against Muslim chaplains.

The existence of a non-discriminatory reason for Muslim prison chaplains being paid less than their Christian counterparts has defeated a discrimination claim. Matthew Leon and Kate Hodgkiss explain a Court of Appeal ruling that has stirred up the law on indirect discrimination.

The law requires every prison in England to provide the services of a chaplain to prisoners. Normally, this is a member of the clergy of the Church of England.

However, if there are sufficient prisoners from non-Christian denominations, access to a chaplain in respect of another religion may be provided. Chaplains are employed at prisons on either a full-time or part-time basis, or they can be engaged on a casual basis.

The claimant in this case, Mr Naeem, was employed as a full-time Muslim chaplain at HMP Bullingdon from 2004. The Prison Service had employed Muslim chaplains since 2002.

The rates of pay of chaplains who are employees are determined on an incremental scale and increase year by year, depending on length of service.

Mr Naeem brought an employment tribunal claim against the Prison Service alleging that the pay-rating scale was indirectly discriminatory on the grounds of religious belief and race.

Mr Naeem claimed that the application of the pay-grading scale amounted to an indirectly discriminatory provision, criteria or practice (PCP) that placed Muslim chaplains at a disadvantage when compared with their Christian colleagues.

The employment tribunal held in favour of the Prison Service. Although the tribunal agreed that Muslim chaplains were paid less than their Christian counterparts, it decided that this system existed to ensure that employees were rewarded appropriately for their length of service and that the pay-grading scheme was a proportionate way to achieve this.

The Employment Appeal Tribunal upheld the tribunal’s ruling. Mr Naeem appealed to the Court of Appeal.

The Court of Appeal dismissed Mr Naeem’s appeal. In doing so, it departed from previous case law on indirect discrimination.

The Court ruled that the reason for the application of the PCP was relevant to the case. In other words, the Court decided that it had to look behind the differences in pay between Christian and Muslim chaplains and ask itself why those differences existed.

The Court found that the reason behind the pay disparity between Christian and Muslim chaplains was not discriminatory. It was simply because, before 2002, the Muslim prison population had not been high enough to justify the employment of Muslim chaplains.

The same approach was also applied in Essop and others v Home Office (UK Border Agency) and represents a potentially significant change of direction in relation to the law on indirect discrimination.

Parallels can be drawn between the Court of Appeal’s new approach and the already-established position in equal pay cases where an employer can defend a claim by arguing that the underlying reason for any disparity in pay is not discriminatory.

However, both Naeem and Essop have drawn criticism from commentators, who argue that the proper approach in indirect discrimination cases is to consider whether or not a PCP is objectively justified, rather than to consider the underlying reason for the PCP to be applied.

This is not the end of the story for these cases and we are more than likely to see appeals to the Supreme Court in both Naeem and Essop.

In the meantime, the judgments of the Court of Appeal are good news for employers as they provide an additional potential layer of defence to claims of indirect discrimination.

Until the Supreme Court rules definitively on the matter, employers could find that indirect discrimination claims against them are stayed.

Discrimination practitioners and HR professionals will no doubt be watching this space with interest.