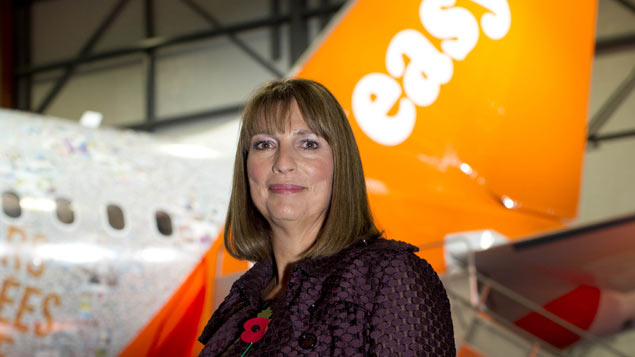 The UK has one of the lowest levels of female ambition at work, research by recruitment group Hays has found.

Only 11% of women in the UK believe they need to reach managing director or CEO level, compared with 18% of men.

Just over one-third (36%) of women in the UK said they would feel successful if they reached director level; higher than the proportion of men (33%) feeling the same.

In terms of formal diversity policies to address this imbalance, 44% of respondents said their organisation did not have one in place, while 28% were not sure.

Furthermore, twice as many women (44%) felt that equally capable men and women were not rewarded on a like for like basis.

Alistair Cox, CEO of Hays, said: “It is a worrying reality that so few women aspire to reach the most senior roles in their organisation.

“The fact that their career ambitions are being cut short is particularly concerning, given that women are very ambitious when it comes to manager and director roles.

“There needs to be better support from all sides around gender diversity in order to encourage women to reach the top.”

Recent research by the Association of Accounting Technicians echoed this gap in ambition and expectations, revealing what it calls a “gender confidence gap”.

It revealed that men working in finance believe they should be paid £11,900 more than the amount they currently earn.

In comparison, women feel they should be paid £6,850 more, the AAT found. Just under half (48%) either knew or suspected that their male colleagues in the same role were paid more.