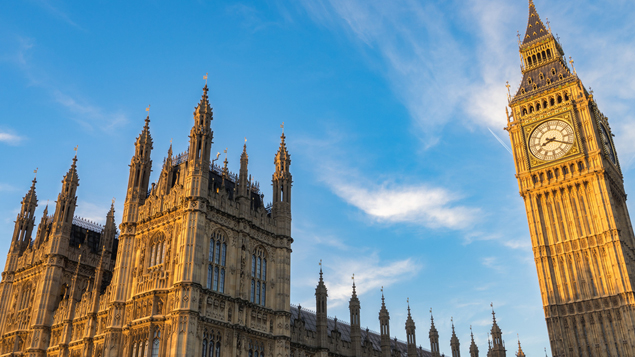 The changes to off-payroll working rules in the private sector, known as IR35, will go ahead in April 2021 after MPs voted against an amendment to delay them for at least two years.

An amendment to the Finance Bill,  put forward by MPs David Davis and Ed Davey, would have delayed the controversial reforms until 2023-24, however MPs defeated the motion yesterday evening (1 July).

Originally set to be introduced in April 2020, but delayed as businesses grappled with the coronavirus crisis, the reformed IR35 rules shift the responsibility for determining the tax status of a contractor from the worker to the organisation.

In April a House of Lords committee said the IR35 rules were “riddled with problems” and have not worked properly in their 20-year history. It urged the government to completely rethink the legislation, but it now appeared that this had not been taken on board.

Seb Maley, chief executive at contractor insurance firm Qdos Contractor, said: “Despite concerns raised by a number of MPs, who rightly exposed the flaws of this legislation and made it clear they do not believe changes are necessary, it seems there’s no turning back now.

“The reform is short-sighted and if mismanaged poses a risk not just to contractors but to hiring organisations and recruiters.”

John Bell, a senior partner at insolvency practitioner Clarke Bell, said contractors and the organisations that use them will be bracing themselves for a challenging time ahead.

“The pending legislation is already having a huge impact on the lives and livelihoods of contractors and we have a seen a surge in the number of enquiries from contractors seeking to close down their limited companies as a direct result of the IR35 changes.  Covid-19, Brexit and [IR35] combined means that the UK economy is set to suffer immeasurably in the years to come,” he said.

ContractorCalculator CEO Dave Chaplin said: “Moving forward, the market now needs to prepare and, with careful planning, firms have nothing to fear and can hire freelancers compliantly,” he said. “We have already had a dress rehearsal, and many firms and contractors saw what would happen if they did not prepare properly. We now need to work together to avoid a cliff edge scenario.

“Over the next year we will be seeing more clarity from the courts, as binding authorities are released – and these are likely to favour the self-employed and provide a legal bedrock upon which firms can compliantly hire contractors, without fear of later repercussions.”