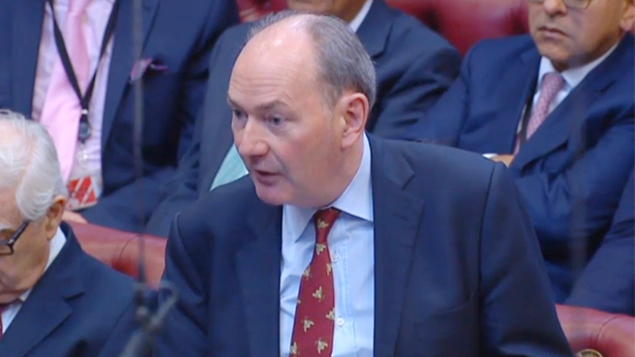 Lord Forsyth of Drumlean, in 2019. House of Lords/PA Archive/PA Images

The IR35 rules are ’riddled with problems, unfairnesses, and unintended consequences’, according to a House of Lords committee looking into the impact of off-payroll working reforms.

The Economic Affairs Finance Bill Sub-Committee said the IR35 rules, which aim to tackle tax avoidance by contractors in “disguised employment”, have not worked properly in their 20-year history. It urged the government to completely rethink the legislation.

Its report, Off-Payroll Working: treating people fairly, welcomes the government’s decision to delay the extension of off-payroll working reforms into the private sector by a year, but notes it has already caused widespread disruption.

The committee heard evidence that employers were making blanket status determinations about contractors without properly assessing whether they fell into the remit of the rules, and had terminated contracts early.

Many contractors had been left in a “halfway house”, not enjoying the rights that come with employment, but were being considered employees for tax purposes.

“In short, they are ‘zero-rights employees’,” the report says.

Lord Forsyth of Drumlean, chair of the House of Lords Economic Affairs Finance Bill Sub-Committee, said: “Our inquiry found these rules to be riddled with problems, unfairnesses, and unintended consequences. The potential impact of the rules on the wider labour market, particularly the gig economy, has been overlooked by the government. It must devote time to analysing all of this. A wholesale reform of IR35 is required.

“Contractors already concerned by these uncertain times now have the added worries of paying more employment taxes and having their fees cut by clients making additional National Insurance Contributions. Also concerning is the number of companies getting rid of contractors in anticipation of the implementation of these new rules.”

The committee urged the government to commission an independent review into how the off-payroll working rules have affected the public sector if it wanted to continue with plans to bring the rules into the private sector in April 2021.

“Even if the economy were to begin to recover in the next 12 months, the severity of the economic impact of Covid-19 is so great that it would be completely wrong for the government to impose a new burden on business in the form of the existing off-payroll proposals,” the report says.

“However, business is likely to need considerably longer than a year to recover from the disruption caused by the Covid-19 pandemic. The government should announce by October 2020 whether it will indeed implement the off-payroll rules in April 2021, or whether any ongoing impact to the economy resulting from the Covid-19 pandemic will require their implementation to be delayed further.

“In the longer term the government should reassess the flawed IR35 framework, and give serious consideration to the fairer alternatives to the off-payroll working rules which we lay out in this report.”

Alternatives proposed by the witnesses the committee heard from included the deduction of a flat rate tax from payments to contractors that used a personal service company to be paid to HMRC; the introduction of a freelancer limited company, which would operate under restrictions to qualify for a specific tax rate; and a levy on using contractors.

Contractors already concerned by these uncertain times now have the added worries of paying more employment taxes and having their fees cut by clients making additional National Insurance Contributions,” –  Lord Forsyth of Drumlean

However, the committee says that implementing the proposals outlined in the Taylor Review – including making the taxation of labour more consistent across different forms of employment – would be the fairest option. This would also improve the rights and entitlements of self-employed people, it says.

“We believe that the Taylor Review proposals offer the best long-term alternative solution to the off-payroll rules, and provide an opportunity to consider tax, rights and risk together,” the report says.

A Treasury spokesperson said: “It is right to ensure that two individuals sitting side-by-side and doing the same work for the same employer pay the same tax and national insurance contributions.

“Those who don’t comply with the off-payroll working rules pay significantly less income tax and NICs than an equivalent employee, and the cost of this non-compliance deprives our public services of vital funds.”

Matt Fryer, head of legal services at contractors’ accounting service Brookson Group, said it would be interesting to see whether the Lords’ warnings will carry greater weight than the feedback and lobbying received from contractor groups.

“As it stands, however, we have the draft legislation and associated guidance which allows everyone to plan for the April 2021 changes and my advice would be to learn from the mistakes made in the run up to the deferred April 2020 roll out and continue to make preparations for April 2021,” he said. “Clearly we need to keep an eye on how HMRC reacts to the Sub-Committee report, however, it would be dangerous to assume that any significant changes will be made until such time as any updates are published.”

Dave Chaplin, CEO of advice website ContractorCalculator, said: “I applaud the Lords findings as they have clearly seen the off-payroll tax for what it is – ill-thought through, ideologically led, unevidenced, cruel, misguided and ultimately unfit for purpose. Let’s hope that MPs listen to the serious concerns raised and postpone the legislation, then hold a proper review of IR35, as promised by the government before the election.

“The legislation is obviously contentious amongst MPs given that it was pulled out of the order of today’s reading of the Finance Bill…The UK economy will need the help of the UK’s flexible workforce to get back on its feet as we emerge from this crisis and that is going to take some time. Now is not the time to apply a straight-jacket.”

Recent decisions by major employers such as Barclays and Lloyds to bring all contractors onto payroll have ruffled feathers in... 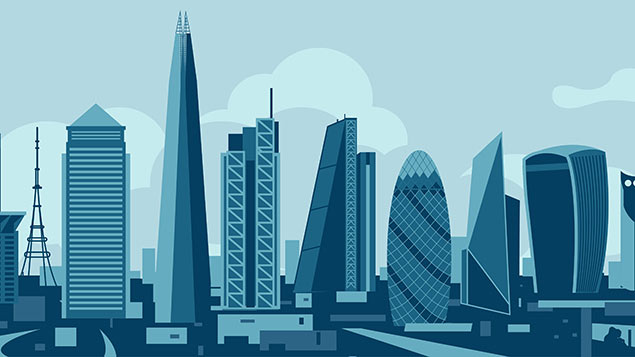