1,500 jobs expected to be lost in Virgin Money takeover 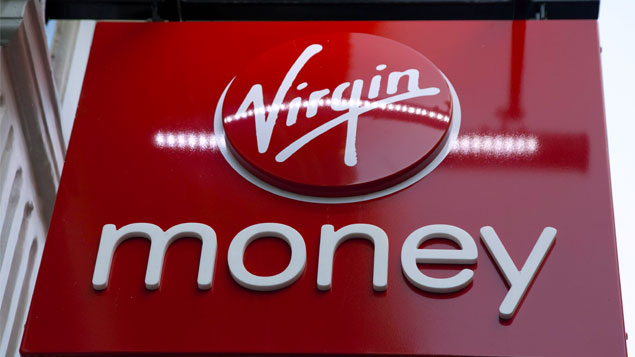 Around 1,500 jobs are expected to be lost in the £1.7bn takeover of Virgin Money by Clydesdale Yorkshire Banking Group (CYBG).

According to the Guardian, many of the job losses will involve senior management positions. It is unclear how many will be lost from each organisation.

However, the banks believed the takeover would create more career opportunities for their staff through the development of a “new, larger force in UK banking” and said CYBG intended to “leverage the best talent of both Virgin Money and CYBG colleagues”.

They said there would be significant overlap in operations following the acquisition, resulting in job losses where roles were duplicated.The job losses will mainly be in back office functions, a CYBG spokeswoman said.

Approximately 16% of the current 9,500 full time equivalent positions across the two businesses are expected to be lost, some of which will result from “natural attrition” – where employees are not replaced after leaving.

The spokeswoman said frontline roles were unlikely to be affected and any job losses will take place over an extended period, with regular communication with employees throughout the process.

CYBG said it would honour Virgin Money employees’ existing contractual arrangements, and did not envisage making any material changes to their employment conditions or pension plans. It agreed to retain Virgin Money’s redundancy policies for three years.

Virgin Money CEO Jayne-Anne Gadhia will step down from her role when the takeover is completed. CYBG CEO David Duffy will take the reins at the combined business.

The companies did not comment on whether any branches would close, but planned to remain at Virgin Money’s Gosforth headquarters, where hundreds of staff are based.

Duffy said the combined business will create the “first true competitor to the status quo in UK banking”.

“CYBG and Virgin Money have similar values, with strong roots in our regional heartlands and a shared vision for how the combined group can be a leading force in the banking model of the future, whilst maintaining our strong people-focused values. I am hugely positive about what we can achieve together with the talent that is available on both sides,” he said.

Mike Taylor, MD at leadership consultancy Accelerating Experience, said the businesses needed to articulate a clear vision for the future and communicate this with their staff: “The key to this is focusing on the people strategy, building the right team and culture to drive the business forward.

“Managing external and internal communications in the coming days will also be critical, communicating regularly and clearly with all employees who will no doubt have seen rumours of the deal plastered on every front page. This is especially important with job losses on the cards.”

In 2011 Virgin Money bought Northern Rock for £747m, after the latter had been nationalised following its near collapse in 2008. The deal boosted Virgin Money’s headcount by 2,500 people.