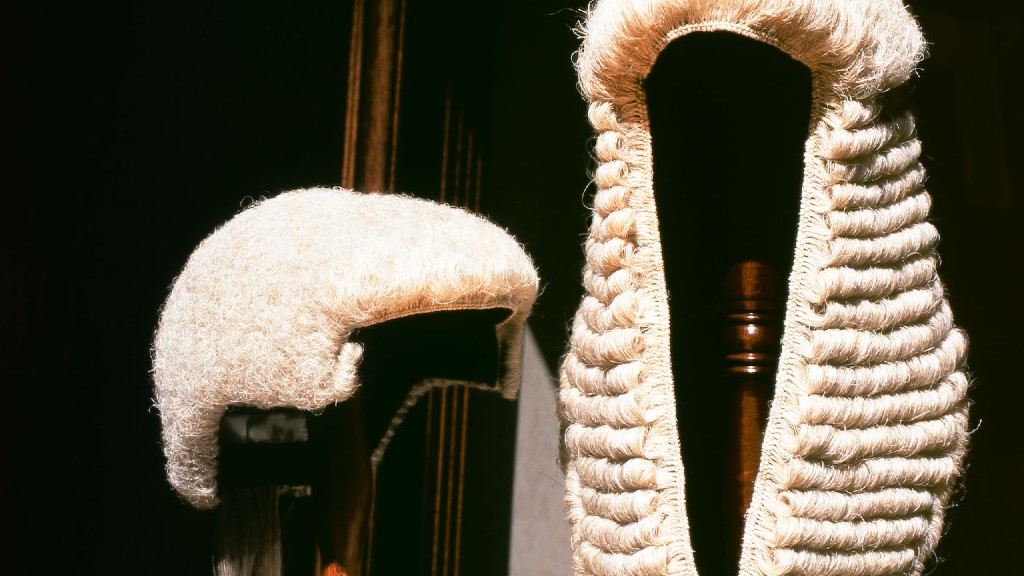 Eight judges are calling for a parliamentary inquiry into ‘systemic’ discrimination against ethnic minorities, claiming that bullying and biased leadership structures are preventing black and ethnic minority judges from reaching the top jobs.

The group of judges has penned a letter to the Justice Select Committee, shared with the Sunday Times, but asked to remain anonymous as judges are not allowed to speak out against the legal system.

Colour of Power 2020: Diversity at leaership level has stalled

They called for an inquiry into “discrimination, bullying and leadership structures within the judiciary, and of the system for appointment and promotion of judges”, criticising the Judicial Appointments Commission for favouring candidates “from prosperous traditional backgrounds” who are well connected.

The group of judges also reported that it witnessed racist behaviour towards ethnic minority barristers and defendants.

This included a white judge mimicking a witness of Chinese origin, using racist words and hands to distort the eyes and another judge making racist remarks and mimicking an Asian barrister’s accent during private conversations.

Other examples included immigration judges boasting about refusing asylum seeker applications and a prevailing system of “secret soundings” where judges discuss candidates for the bench. The group called this an “old boys’ network” and “breeding ground for discrimination”.

The JAC itself was established in 2006 to avoid nepotism and processes such as the secret soundings where judges discuss applicants’ suitability behind closed doors and without public scrutiny. The group said that, in this respect, “the JAC has wholly failed in its aims”.

The JAC began a recruitment drive in 2018 to recruit more than 50 new judges because of a backlog in cases in the employment tribunal system.

Last year, 33% of white candidates who applied for all judge posts were shortlisted, compared with 16% of ethnic minority candidates, according to JAC data quoted by the group of judges.

They said a quarter of applicants were from non-white backgrounds last year, but most were rejected at an early stage.

Figures show that ethnic minority judges represent just 3% of Court of Appeal judges (there is just one), 4% of High Court judges, 4% of circuit judges and 8% of all court judges. Ethnic minorities make up 14% of the population.

They said a number of judges had suffered ill-health, been ostracised, and even considered self-harm where they have raised concerns about the lack of diversity, while others have felt the need to stay silent.

A Judicial Office spokesman told The Times: “Any case of bullying discrimination or harassment is a matter of serious concern particularly to the senior judiciary, who have said they will make sure they investigate any allegation thoroughly.”

The JAC responded that it was “deeply committed to recruiting talented candidates from a range of backgrounds to serve as judges”, and that in autumn 2020 it began a targeted outreach programme to attract candidates from under-represented groups. 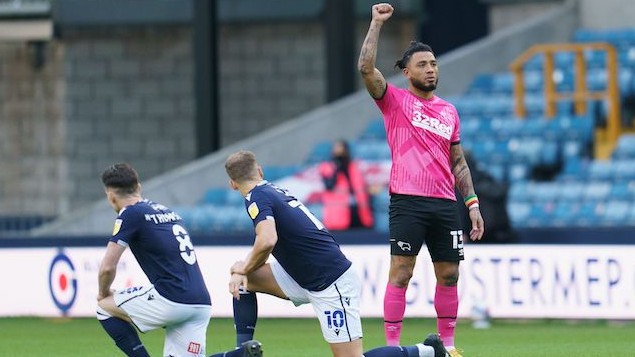 Black Lives Matter: How to turn empathy into action

Harnessing BLM to achieve a fairer and less discriminatory workplace in the UK will not be easy, as events at Millwall FC showed at the weekend. But it must succeed, writes Esther Langdon.