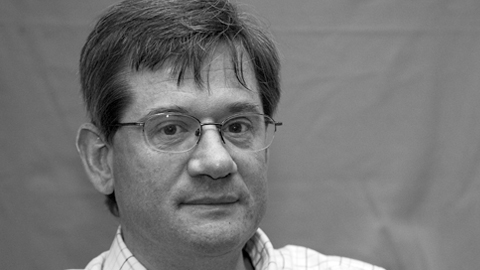 With effect from 29 July 2013, a new limit on the unfair dismissal compensatory award is to be introduced. It will be the lower of £74,200 (the current limit) or 52 times the ex-employee’s “week’s pay”. The Government’s intention is clearly to reduce maximum compensation to about one year’s pay, but there are potentially some wrinkles because of the definition of a “week’s pay”. Solicitor Nick Ralph looks at the implications of the new cap.

This can throw up a few anomalies:

The effect of the new unfair dismissal cap

In the past, the cases relating to the “week’s pay” have concerned matters such as statutory redundancy pay and holiday pay where the anomalies may have represented smaller amounts in monetary terms – for example, because of the cap (currently £450 per week) in relation to statutory redundancy pay and because holiday pay is typically in respect of just a few days or weeks. The fact that the unfair dismissal cap magnifies the definition of a week’s pay by a factor of 52 may make points more prone to be litigated over.

In addition, the amendment to the cap is going to be another factor causing dismissed higher paid employees to look to their “protected characteristics” (sex, race, age and so on) because claims for unlawful discrimination do not have a cap on the level of compensation.

Clearly, even though employees may raise legal challenges in relation to the points referred to above (and others no doubt), the likely overall impact of the change will be to reduce the level of unfair dismissal awards because employees will not be able to get more than 12 months’ pay.

Nick Ralph is a partner at Archon Solicitors Limited