By Laura Chamberlain on 11 Oct 2012 in Employment law, Employment contracts 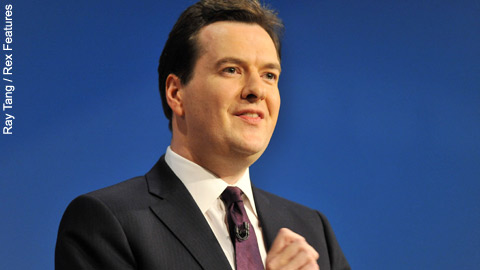 Nearly two-thirds (63%) of people think the Government’s proposal to allow employers to offer staff tax-free shares for the removal of some employment rights is a bad idea.

This is according to a YouGov poll carried out in response to Chancellor George Osborne’s unveiling of the so-called “owner-employee” contracts at the Conservative Party Conference earlier this week, where he referred to them as a “voluntary three-way deal” between workers, employers and the tax man.

The plans were met with criticism from employment lawyers and employee groups, who said they would be unpopular with workers and employers alike. Today’s YouGov poll seems to support this view.

Just 20% of the 1,899 UK adults surveyed by YouGov said that they thought “owner-employee” contracts were a good idea, compared with 63% who were against the proposal.

Unsurprisingly, respondents who intended to vote for the Conservatives in the next election were the most likely to back the contracts, with 37% of those respondents in favour. However, 46% of Conservative supporters did say they were against the proposal.

Laurence Janata-Lipinski, political research manager at YouGov, said: “George Osborne is clearly trying to present an idea that strikes a balance by enabling employers to fire people more easily, while at the same time offering employees considerable benefits for giving up some of their rights.

“However, the public opposition to this proposal would indicate that the Chancellor has a considerable amount of work to do to convince people that this is a good idea.”

Full details of the proposed “owner-employee” contract are available on XpertHR.