Military in Scotland to receive back pay following tax hike 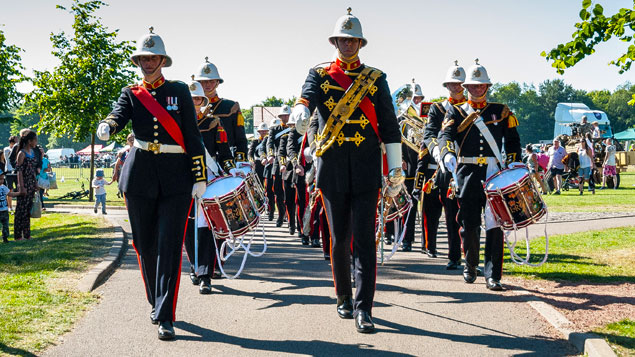 Around 8,000 military personnel in Scotland are to receive back pay to compensate for changes that saw them pay more income tax than their colleagues based elsewhere in the UK.

Since April, anyone earning more than around £26,000 in Scotland has paid more income tax.

The change meant around 70% of armed forces personnel posted in the country were facing higher tax bills than those elsewhere, which the UK government has argued could have an impact on military recruitment and retention in Scotland.

According to the BBC, a sergeant in Scotland would pay around £117 more in income tax a year, a major around £660 more, a lieutenant colonel around £863 more and a colonel an estimated £1,013 more.

Those on lower incomes in the country pay a 19% “starter” rate of tax, which has resulted in them paying less than before. This means privates based in Scotland would pay £20 less a year in income tax.

The affected armed forces personnel will receive an annual compensation payment and their income tax rate will be brought into line with the rate in effect elsewhere across the UK.

The Ministry of Defence said they will receive ‘mitigation payments’ of between £12 and £1,500.

“It is completely wrong for the brave men and women of our armed forces to be punished for serving in Scotland by unfair raids on their pay packets by the Scottish government,” defence secretary Gavin Williamson said.

“That’s why we have taken this urgent action to ensure that our troops are treated equally and fairly.”