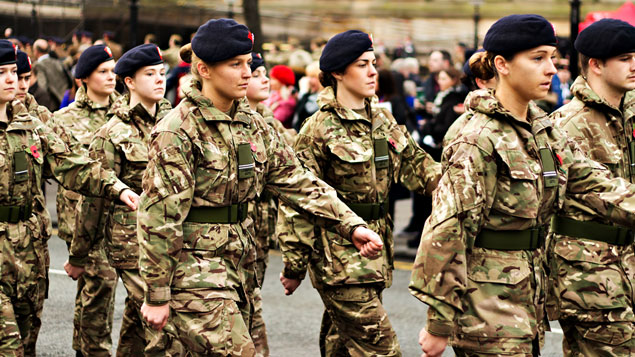 Employers are missing out on talented and highly-qualified staff due to a lack of understanding of how the skills of ex-military personnel can be transferred.

Service leavers often feel disadvantaged when they enter the workplace and are sometimes recruited into roles that do not match their skill sets, according to a report from the Institute of Leadership & Management.

Based on findings from a series of focus groups, the Tales of Transition report said businesses often had biased views about service leavers being “damaged” or autocratic.

Eighty-six per cent of those surveyed said many employers did not understand how military experience could be transferred into other sectors, while 69% believed organisations were unaware of service leavers’ skill sets, which meant they missed out on the full benefits of employing them.

Many military personnel have received extensive training and are often qualified tradespeople or professionals such as medics, barristers or pilots.

Despite ex-military personnel having transferable skills including leadership, problem solving, coaching and strategy, they said they lacked confidence in their ability to sell themselves – especially coming from a more teamwork-driven environment.

The report also claimed there was a strong contrast between the language and behaviour used by veterans and civilians, and many service leavers failed to access support services when needed as they were unsure which options best suited them.

The report recommended that:

“Our research encourages employers and veterans to think again about how truly transferable these skills and capabilities really are.”