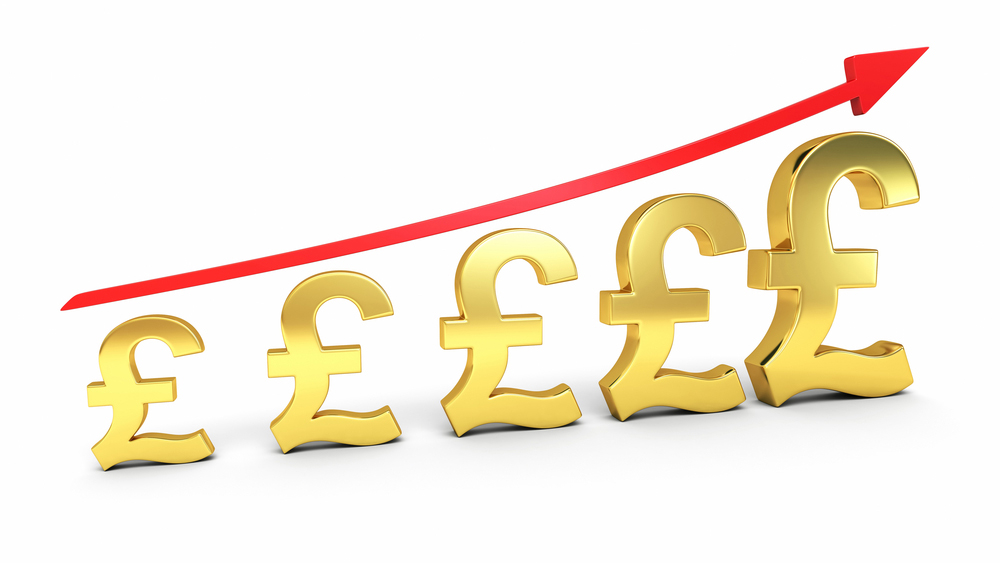 Today sees the introduction of a new national minimum wage rate of £6.50 an hour.

The standard rate for workers over the age of 20 has risen 3% (or 19p), after recommendations by the Low Pay Commission. This is the first minimum wage rise in six years to be higher than inflation.

Business secretary Vince Cable said: “The National Minimum Wage provides a vital safety net for the lowest paid, ensuring they get a fair wage whilst not costing jobs. This year’s rise will mean that they will enjoy the biggest cash increase in their take home pay since the banking crisis, benefiting over one million people in total.

“I believe it is vital that the Low Pay Commission’s recommendations – not political considerations – should set national minimum wage rates. As signs of a stronger economy start to emerge, we need to do more to make sure that the benefits of growth are shared fairly across the board. The Low Pay Commission will continue to advise Government on future wage rises and ensure the minimum wage keeps pace with inflation”.

Katja Hall, deputy director-general of the CBI, commented that more needed to be done above and beyond wage rises to help people get on the career ladder: “The rise in the national minimum wage will help hard-pressed families, but can only be one part of the answer when it comes to raising living standards and ensuring everyone feels the benefits of growth.

“Business and politicians must do more to help people progress in their careers and help them move into roles with increased pay.”

HM Revenue and Customs now imposes fines and has named and shamed companies that fail to comply with National Minimum Wage Regulations. If an employer underpays 10 workers, they could face penalties of up to £200,000.

Meanwhile, at last week’s party conference, Labour leader Ed Miliband pledged to increase the minimum wage to at least £8 if the party wins the next general election.