Employers ‘named and shamed’ for paying below minimum wage 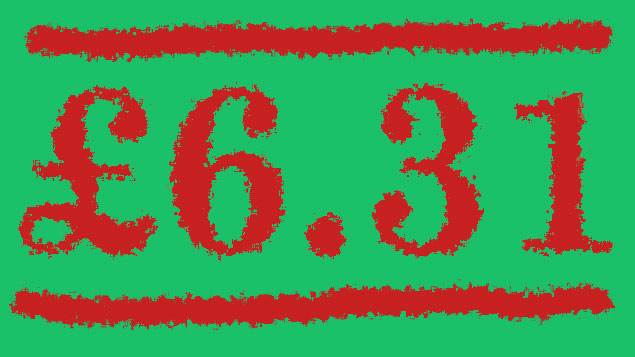 The Government has published a list of employers that have failed to pay the minimum wage to staff.

Under the new regime introduced in October 2013 – which makes it easier to name and shame employers who fail to comply with National Minimum Wage regulations – the Department for Business Innovation and Skills (BIS) has published a list of 25 employers that between them owe workers more than £43,000 in arrears, and face financial penalties of more than £21,000.

Business minister Jenny Willott said: “Paying less than the minimum wage is not only wrong, it’s illegal. If employers break the law they need to know that they will face tough consequences.”

The Government plans to increase the penalties for employers to up to £20,000 for each individual worker they have underpaid, rather than the maximum penalty applying to each employer. If an employer underpays 10 workers, this will mean they could face penalties of up to £200,000.

HM Revenue & Customs (HMRC) investigated the following 25 employers after workers made complaints to the Pay and Work Rights helpline:

Lynn Collins, TUC regional secretary said: “The penalties won by HMRC – which the Government has rightly decided should be even bigger – should be a clear deterrent to any bad boss thinking about short changing their staff. We also need to see more of these immoral companies named and shamed.

“HMRC staff deserve credit for winning back millions of pounds for cheated employees but they need greater resources to catch the many minimum wage crooks still out there.”

From 1 October 2014, the standard rate for the national minimum wage increases by 3% to £6.50 per hour. Other minimum wage rates are detailed here. Employers have 28 days to appeal against a notice of underpayment.

BIS has asked anyone who suspects they are not being paid the wage they are legally entitled to call the Pay and Work Rights helpline on 0800 917 2368.