Misconduct dismissals: Could the long-established approach to fairness be open to question? 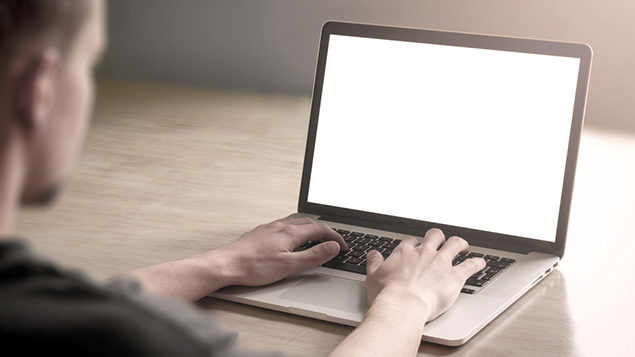 XpertHR consultant editor Darren Newman considers a recent case in which the Supreme Court judges seemed to cast doubt on the long-established approach to misconduct dismissals set out in Burchell.

Lady Hale, the President of the Supreme Court, caused a bit of a stir recently when she appeared to suggest that one of the longest established precedents in employment law might be wrong.

The test is absolutely central to how we approach cases of dismissal for misconduct, so the thought that it might be open to question is startling.

The point arose in the Supreme Court case of Reilly v Sandwell Metropolitan Borough Council [2018]. That case concerned a head teacher who was dismissed for failing to disclose to her governing body that someone with whom she had a close friendship had been convicted of downloading indecent images of children.

The employment tribunal, Employment Appeal Tribunal (EAT) and Court of Appeal had all agreed that the head teacher should have disclosed the conviction and that it was reasonable for the employer to dismiss her for not doing so (although the dismissal was actually held to be unfair for technical procedural reasons).

The Supreme Court agreed, finding that the contract expressly required the head teacher to assist the governing body in fulfilling its functions and that her failure to disclose the conviction was a breach of this obligation.

There is no great legal principle here and watching the case being presented it struck me that Lady Hale in particular was frustrated at the limited nature of the argument being put to the Court.

If the head teacher was under no contractual obligation to disclose her friend’s conviction, could the employer have fairly dismissed her for misconduct?”

One issue that was hovering over the case was whether or not a fair conduct dismissal had to involve a breach of contract on the part of the employee. In other words, if the head teacher was under no contractual obligation to disclose her friend’s conviction, could the employer have fairly dismissed her for misconduct?

As it happened, the Supreme Court did not decide the issue because it concluded that the head teacher did have a contractual duty to disclose. For what it is worth I think this is in any event a rather sterile argument.

If an employer is acting reasonably in dismissing an employee for his or her conduct, then I cannot see how that conduct can be anything other than a breach of at least an implied term of the contract.

The two issues cannot really be separated. But it seems to be in this context – of distinguishing the reason for dismissal from its reasonableness – that the Court has found itself musing on the effect of Burchell.