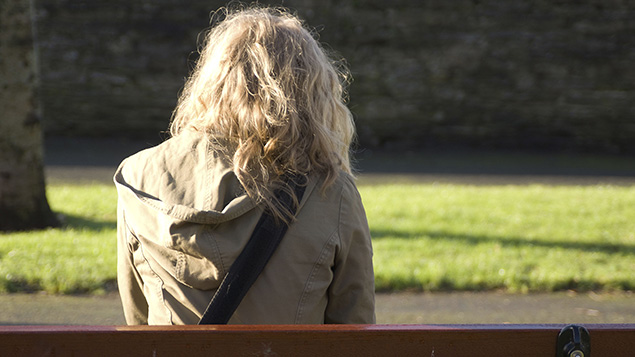 The Government has announced a consultation into parental bereavement leave and pay.

The aim is to shape its Parental Bereavement (Leave and Pay) Bill, which is currently being considered in parliament.

The Bill, which proposes two weeks’ paid leave for bereaved parents, was first published in parliament in October 2017.

The initial bill proposed that employees with a minimum of 26 weeks’ service would be eligible for a statutory rate of parental bereavement pay, for which employers would be able to reclaim some or all of the cost.

The consultation will focus on the definition of a bereaved parent, how and when parents might take leave, and what kind of notice or evidence they might have to provide.

One question it proposes, for example, is whether step parents should be covered by the right, or “others who have a long term relationship with a child which is parental in nature, but who are not the child’s legal parents”.

“It will be important to strike the right balance between allowing as much flexibility as possible for bereaved parents with varying needs to grieve, and the need for employers to have a degree of certainty over when and how their employees can take Parental Bereavement Leave and Pay.”

A recent survey by XpertHR found that the majority of employers already provide paid bereavement leave for employees who lose a loved one, family member or dependant – despite there being no statutory obligation to do so.

One third of respondents to the survey paid for all bereavement leave taken, while the rest used a combination of paid and unpaid leave.

The consultation can be accessed here, and closes on 8 June 2018.