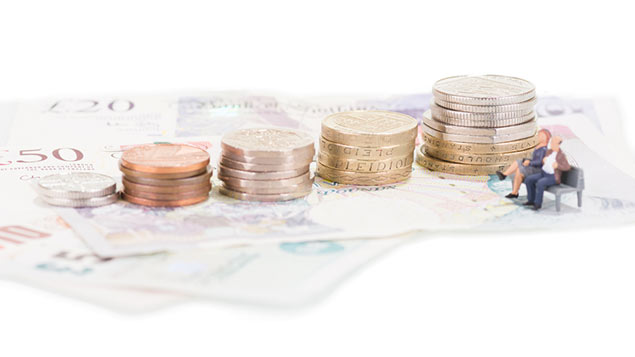 The majority of UK employers have yet to consider the effect that 2016 pension changes to state benefits will have on their occupational pension schemes, according to new research by Mercer.

UK state pensions will be radically overhauled in April 2016 with a new single-tier pension, which replaces five separate elements of the current state pension. The option to “contract out” of the additional state pension will be removed, resulting in an increase in national insurance costs for employers and members.

Seven employers out of 10 with defined-contribution (DC) schemes and 57% of organisations with defined-benefit (DB) schemes have not considered or decided how to address the increase in costs associated with the changes.

Deborah Cooper, partner at Mercer, said: “The Government’s aim to simplify state pension provision is laudable but the transition will create DB and DC winners and losers. Companies need to be thinking through the implications sooner rather than later.

“In the absence of any action, employers will see payroll costs increase by between 2% and 3% for employees who are still earning benefits in DB pension arrangements. Furthermore, the introduction of the single-tier pension will reduce expected retirement incomes for many members in DC schemes.”

Mercer’s survey analyses responses from 142 employers with nearly one million employees. It aims to understand what amendments are being made by employees in the light of the 2016 changes.

Companies that don’t consider the implications for DC members might find that large numbers of employees are unable to retire.” – Deborah Cooper, Mercer

Of the 43% of employers that had considered the implications of the state pension changes to their DB schemes, almost half were not proposing to amend them.

Mercer analysis suggests that the state pension some employees can expect to receive could be £4,000 per annum less than if the 2016 changes did not go ahead.

“It is understandable that employers’ focus has been on DB cost increase,” said Cooper, “but for many DC members the introduction of the single-tier pension will reduce their retirement incomes.

“Companies that don’t consider the implications for DC members might find that large numbers of employees are unable to retire and this will have profound impact on career progression, staff motivation and health costs.”

One Response to Employers unprepared for impact of 2016 pension changes