Name-blind recruitment for NHS and civil service by 2020 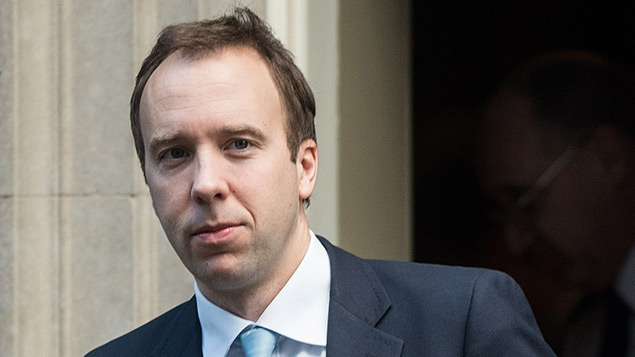 The announcement by the Cabinet Office follows David Cameron’s pledge at October’s Conservative party conference to remove bias in recruitment and ensure that jobs are awarded on merit alone, in a bid to remove inequality across the public sector.

Benchmark your graduate recruitment against other employers

Cabinet office minister Matthew Hancock also announced a new “inequality index”, which will publish the ratio between the salaries of the averagely paid and the highest paid employees in the public sector.

Hancock said: “I want to see a Britain where nobody is defined by the circumstances of their birth. To deliver that, public services need to reflect the country that they serve.”

David Cameron announced in October that other graduate recruiters such as KPMG, HSBC, Deloitte, Virgin Money and the BBC would commit to name-blind CVs for all graduate and apprentice roles.

Hancock’s address came as the Bridge report identified that only 4.4% of successful applicants to the civil service came from the poorest backgrounds.

The report found that, although some improvement has been made in access to the civil service for people on the basis of their race, gender or sexuality, there is still a very low number of applicants for the Fast Stream graduate programme from poor socio-economic backgrounds. Indeed, it found the Fast Stream has a less diverse intake on this measure than Oxford University.

Government diversity adviser Lord Holmes said the report “offers potential nuggets of gold, not just for the Civil Service but for the UK.

“Social mobility should be on all of our minds if we are to be the citizens, the communities, [and] the country we are capable of. The problem is that talent is everywhere but opportunity is not.

“The civil service is not unusual in facing this but the Fast Stream offers a unique possibility to make a real impact on social mobility in the UK. Bridge’s suggestions could form a large part of this transformation.”