By Ashok Kanani on 29 Mar 2016 in National living wage 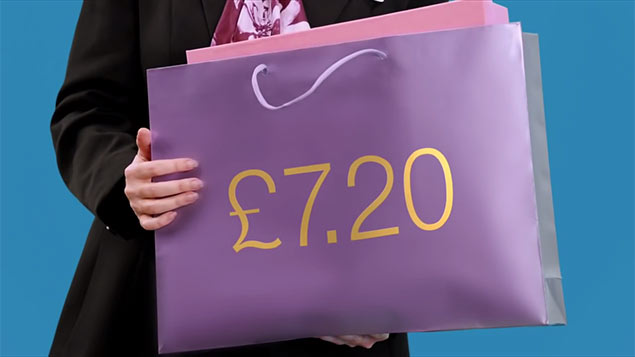 The national living wage comes into effect on 1 April 2016. How well prepared is your organisation for applying rate changes when a worker moves from one rate to a higher rate band of the national minimum wage? Ashok Kanani looks at three practical scenarios.

The national minimum wage is set as an hourly rate. The rate a worker is entitled to depends on age. There is also an apprentice minimum wage. Until 31 March 2016, the highest rate applies to workers aged 21 years or over, and is £6.70 per hour.

Scenario 1: salaried employee aged 25 or over

Employer A has a worker aged 30 who is paid an annual salary of £15,126.80 for a 37.5 hour working week. The pay reference period begins each week on a Monday, and the employee is paid every Friday in cash.

The employee additionally receives accommodation, meals and pension as part of his employment package.

Does the employer need to take any action in respect of the pay for the week ending 10 April 2016?

The employer must calculate the employee’s hourly rate and ensure that it equates to at least £7.20 per hour. Benefits in kind do not count towards the national minimum wage, but an offset is given for accommodation. In this example, the employee does receive at least £7.20 an hour, and so no action is needed.

The employee is paid an annual salary of £11,500 by equal instalments each calendar month on the 28th. What is the minimum rate the employer must pay the employee in April 2016?

In any pay reference period, the national minimum wage rate to which the worker is entitled is the rate which applied on the first day of that period.

Employer C has a worker aged 59 who works as a homeworker packaging greeting cards. He is paid on the basis of a “fair piece rate”.

From 1 April 2016, the employer must pay the employee an amount based on the national minimum wage for those of age 25 and over. Where employers pay workers based on a fair piece rate, a 20% premium is applied to the rate.