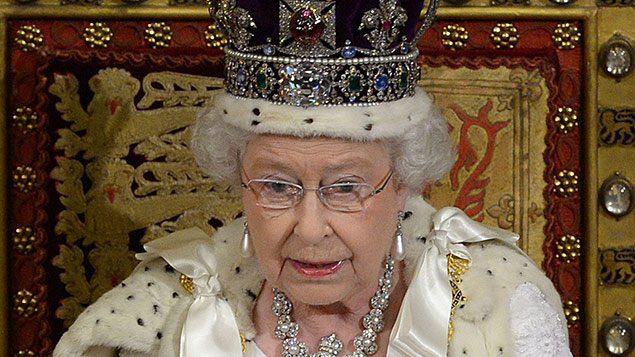 The Queen’s Speech at the state opening of Parliament has set out “pension reforms that will allow for innovation in the private pensions market”.

The Pensions Tax Bill will bring into effect the changes announced in the March Budget, allowing employees to choose how to spend their pension fund on retirement.

In a move to “share more of the risk” of pensions between members, the Private Pensions Bill will enable the creation of defined-ambition pensions, also known as collective defined-contribution (CDC) schemes. These are designed to provide “greater stability around pension outcomes” by having a higher number of employees paying into the same scheme and sharing the risk.

Commentators have reacted with cautious optimism to the pension proposals. Darren Philp, head of policy at The People’s Pension, said that it is “a positive step that the Government is looking to legislate to allow for collective pension schemes”.

But Katja Hall, CBI deputy director general, cautioned that “these schemes are complex, so they are likely to be offered only by a few large employers keen to provide their employees with something more predictable than existing defined-contribution schemes”.

In a nod to the Government’s austerity programme, the Small Business, Enterprise and Employment Bill will “stop highly paid public-sector employees keeping redundancy payments when they come back to the same part of the public sector within a short period of time”. The Bill will also introduce laws to strengthen the enforcement of abuses of the national minimum wage and zero hours contracts.

The Childcare Payments Bill will see the introduction of a new scheme for employee assistance with childcare, as announced in the March Budget. Tax-free childcare will be introduced in autumn 2015 to families with children under 12 years old, estimated to benefit around 1.9 million working families.