By Ashleigh Webber on 9 Mar 2018 in Latest News, Equal pay 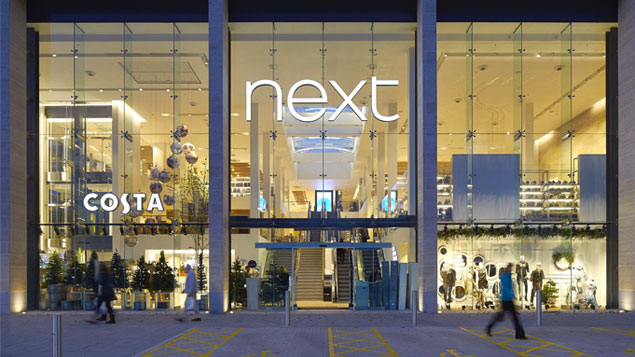 Fashion retailer Next is facing an equal pay claim from more than 300 shop floor staff, which could total £30m.

According to law firm Pattinson & Brewer, which filed the claim with Acas, shop-floor staff – who were predominantly female – were paid on average 24% less than those working in Next’s warehouses, who were mostly male.

The claimants suggested that shop-floor work was comparable to warehouse work, and should attract the same rate of pay.

According to the Guardian, the retailer’s shop assistants were paid on average £2 an hour less than its warehouse employees.

The law firm stated that the average salary loss for the affected staff was around £6,000, and envisaged that between 3,000 and 5,000 workers would sign up to the group claim, which could take it to £30m.

Pattinson & Brewer said current shop assistants and those who left the company within the past six years could be eligible to make a claim. If successful, Next may have to pay the staff up to six years’ worth of back pay.

Elizabeth George, head of the employment law team at Pattinson & Brewer, said: “There really aren’t many simpler legal concepts to grasp than this one – staff doing comparable jobs should be paid the same amount.

“But when you look across every work sector, you will see work that is traditionally viewed as women’s work being undervalued.

“The physical and mental demands on the shop floor are no less than those in the warehouses. The only thing of less substance is the minimum wage being given to our clients.”

A spokesman for Next said: “Next has not been notified by Acas on this matter and is therefore currently unaware of any claims against it. The difference between working in a warehouse and a store at Next is, however, more significant than for any of the retailers now involved in litigation [such as Tesco and Asda].

“Next values all its employees, regardless of their gender, role and place of work within the business. Next is also confident that all its employees are paid legally, fairly and appropriately for the jobs they perform.”

The Next legal action follows a similar claim by shop workers at Tesco, who are demanding up to £4bn in back pay, as well as claims against Sainsbury’s and Asda.