By Ashleigh Webber on 19 Apr 2021 in Furlough, Manufacturing, Latest News 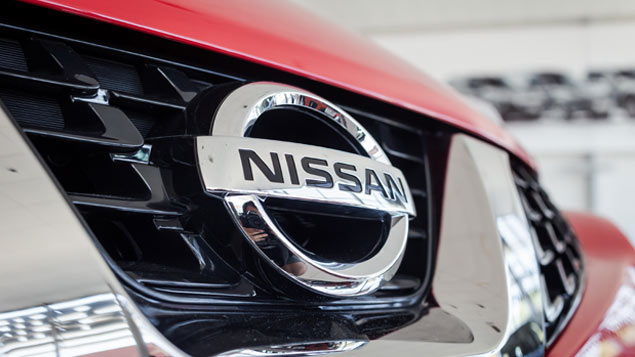 About 800 workers at Nissan’s manufacturing plant in Sunderland are to be put on furlough due to a global shortage of computer chips.

According to reports, output at the facility has slowed because of the shortage of semiconductor parts.

Last year there was a delay in supplies as chip factories shut down because of the Covid-19 pandemic. However, a surge in consumer desire for products including games consoles and TVs means that production of the chips is struggling to match demand.

Japanese business publication Nikkei reported that more than a tenth of the Nissan workforce in Sunderland would be put on furlough until the chip shortage has eased and production can increase.

The furlough scheme was recently extended to 30 September 2021.

Earlier this year, the car manufacturer confirmed that it would keep its Sunderland plant open, following fears that it would withdraw production from the UK because of Brexit.

Some 6,000 people are directly employed at the Sunderland facility and around 70,000 workers have jobs in its wider supply chain.

Nissan said it will also move electric battery production close to the Sunderland plant, although did not confirm whether this would lead to the creation of more jobs. Currently the batteries for its Leaf electric cars are imported from Japan. 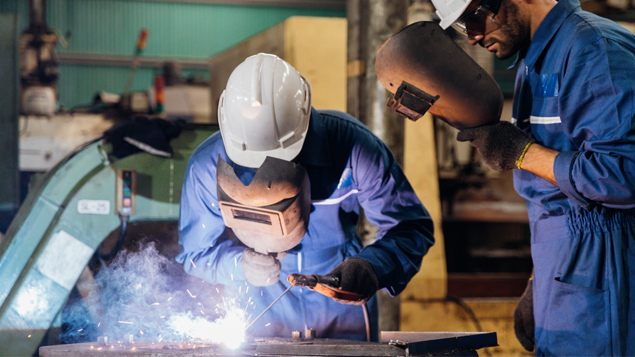 The UK will fall behind its competitors and risk a loss of key skills if the furlough scheme is not extended for critical sectors, manufacturers warn.