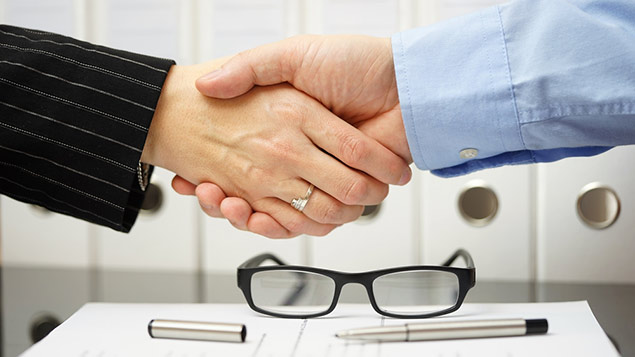 The Government is to examine whether or not non-competition clauses in employment contracts are stifling innovation and growth.

Restrictive covenants, known colloquially as “non-compete clauses”, refer to contractual terms that prevent former employees from working with a competitor, contacting former clients or hiring former colleagues for a period of time after their employment.

Non-compete clauses can protect business relationships or confidential business secrets, but they can be deemed anti-competitive if they are used too broadly.

How to draft restrictive covenants

What is a restrictive covenant?

Non-competition clauses are difficult to enforce against a former employee in court unless drafted to be no wider than necessary.

Launching a call for evidence, the business secretary Sajid Javid said: “Home to some of the most innovative companies in Europe, Britain is already ahead of the curve in many ways when it comes to driving forward new ideas.

“But I am clear that I want to see more enterprising start-ups and greater productivity in a free and fair marketplace, by making sure we take action to break down any barriers that are curbing innovation and entrepreneurship.”

The restrictions must be closely tailored to the nature of the business intelligence to which the employee had access, and the relationships developed while in his or her role. They are also generally restricted in length.

“The call for evidence may find that this is an area where the law diverges from practice,” said Qian Mou, employment law editor at XpertHR. “The law is fairly strict about the use of restrictive covenants and it can be quite expensive to enforce a restrictive covenant at court.

“But, in practice, employers often insert unenforceable restrictive covenants or ones that they do not intend to enforce into employment contracts to deter their employees from moving to a competitor.”

BIS said the purpose of the initiative is to further grow and support the UK’s start-up sector, although the call for evidence will seek the views of both established businesses and entrepreneurs.

Since this article was published, the Government has launched its call for evidence on restrictive covenants.