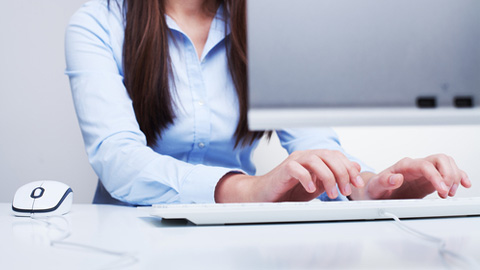 More than a quarter of a million people submitted an apprenticeship application online between November 2012 and January 2013, representing a 41% increase on the previous year, according to the latest figures from the National Apprenticeship Service (NAS).

David Way, chief executive of the NAS, said the figures reflected employers’ awareness of the value of hiring and training apprentices: “As today’s figures suggest, more consumers and employers are recognising the benefits of apprenticeships and the value of the high-quality training available.

“For employers, hiring apprentices is a way of attracting new talent and developing a motivated, skilled and diverse workforce.”

The NAS has also announced the launch of an app called AV Search, which it said will make it easier to search for apprenticeships.

The app will enable users to explore the NAS database for vacancies and information about prospective job roles.