ONS to use CPIH as preferred measure of inflation 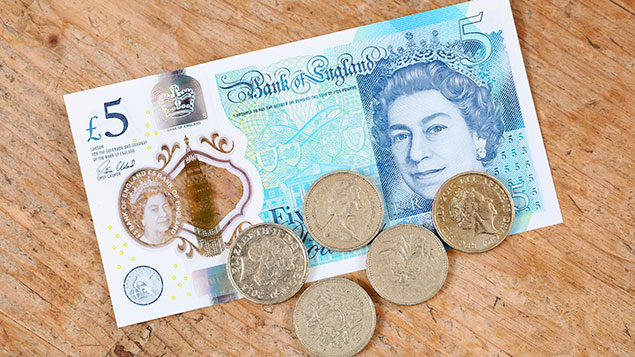 From March 2017, the ONS will use CPIH to measure inflation. Photo: Oliver Dixon/REX/Shutterstock

The Office for National Statistics (ONS) is to change its preferred measure of inflation, it announced today.

From March 2017, the ONS will use CPIH, a version of the consumer prices index (CPI) that aims to better reflect the cost of home ownership.

Most employers look at the inflation rate when considering their annual pay review, and are fairly evenly divided between those that refer to the retail price index (RPI) and those that use the CPI.

Recent XpertHR research found that just a handful (2%) of private-sector organisations refer to the CPIH inflation measure when deliberating their annual pay settlement.

Sheila Attwood, pay and benefits editor at XpertHR, said: “Among union-negotiated pay awards, RPI is almost exclusively used on the basis that it best reflects the costs that an employee faces.

“With the RPI typically resulting in a higher calculation of inflation than with the CPIH, this is likely to continue to be the case.”

CPIH lost its official “National Statistics” status in 2014 because of doubts about the way it takes account of housing costs, but in a statement today, John Pullinger, the national statistician and chief executive of the ONS, said these problems were being ironed out.

“Following the publication on 3 March of the UK Statistics Authority Assessment Report on CPIH, a great deal of work has gone into addressing the requirements set out in the assessment,” he said.

“We have already taken a number of steps to increase confidence in CPIH and over the coming weeks we are looking to engage further with users.”

He added: “We intend to make CPIH the preferred measure from March 2017, by which time all the planned improvements will have been implemented.

“I recognise the importance of our preferred inflation measure being of recognised National Statistics status, and to that end we continue to work towards redesignation as early as possible.”