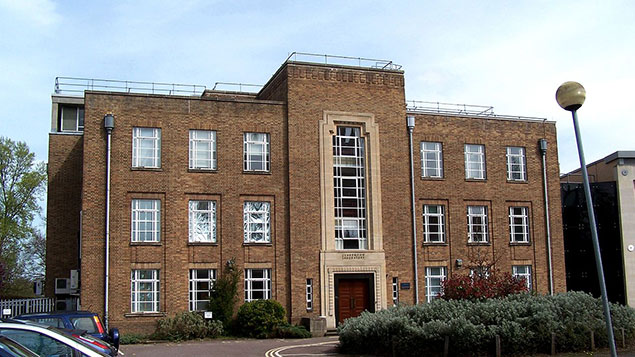 A second Oxford University professor this year is challenging the institution over its retirement policy, explaining that his research is too important for him to stop working.

Professor Paul Ewart, the former head of atomic and laser physics at Oxford’s Clarendon Laboratory, retired before his 70th birthday but he claims he was unfairly forced out by the university’s Employer Justified Retirement Age (EJRA) policy.

In May, an employment tribunal ruled against Professor John Pitcher, who taught English at St John’s College in Oxford. Prof Pitcher had claimed that his retirement was unlawful but the judge found that the university’s policy was justified, as it served a social purpose in providing a route up for younger academics, particularly those from more diverse backgrounds.

Pitcher had said he fully accepted the importance of equality and diversity, adding “I am myself from a working class background and the importance of these kinds of social aims weighs strongly with me,” but felt he personally was being discriminated against even as part of a worthwhile policy.

Prof Ewart had worked at Oxford for 38 years until September 2017 and argued that his research was “blossoming” during his final few years. In this period he published 15 papers and took on leading roles in projects to design ultra efficient engines, including work on diesel particulate filters and three-way catalytic converters, which render exhaust gases harmless. He claimed that his work had great importance for society, “particularly in making a contribution to solving the problem of climate change and environmental pollution being driven by emissions from combustion”.

The EJRA policy does allow academics to work beyond 69 in exceptional cases, for example, to finish important research or see a project through to its conclusion. It was brought in during 2011 partly in response to the then government’s ending the formal retirement age of 65 which theoretically meant people could carry on working as long as they wanted.

An assessment was carried out by Oxford before the ERJA was introduced which found that 84% of academics reaching the self-imposed retirement age of 69 were male and there was clearly more ethnic diversity in younger age groups.

Prof Ewart is no longer an employee of the university but, according to the Department of Physics website, he still has status as a visitor with office facilities at the laboratory.

This is the fourth case of retirements being challenged at Oxford University since the Pension Act 2011. In 2014, Denis Galligan, a law professor at Wolfson College, successfully challenged his set retirement age of 67, as did Peter Edwards, a professor of inorganic chemistry at St Catherine’s College, who was also allowed to keep his job at 69.

Cambridge is the only other Russell Group university to have such a policy.

The university told Personnel Today that it wouldn’t comment on an active case.

Gita Patel, solicitor in the employment team at SA Law, said: “It is unlawful to force an employee to retire unless this can be objectively justified and be shown that a compulsory retirement policy is a proportionate mean of achieving a legitimate aim. It is often extremely difficult for employers to show objective justification, however legitimate aims such as promoting access to employment for younger people and sharing employment opportunities fairly between generations have been deemed in the past to be lawful by the courts. It is likely to be same here.

“Although there is no duty for an employer to consider requests to work beyond retirement, academics at the university are permitted to apply to work beyond the compulsory retirement age in ‘exceptional circumstances’.

“Prof Ewart’s ground-breaking projects on solving climate change and environmental pollution could fall into this exception. However, if the university refuse an application made by Professor Ewart, without giving it genuine consideration, this could be deemed to be unfair and discriminatory. The university will need to proceed with caution to any requests made, to ensure that they do not regularly deviate from their retirement policy otherwise this could undermine their business case, deeming the overall policy to be unlawful.”