Pay awards refuse to budge at 2%, according to XpertHR 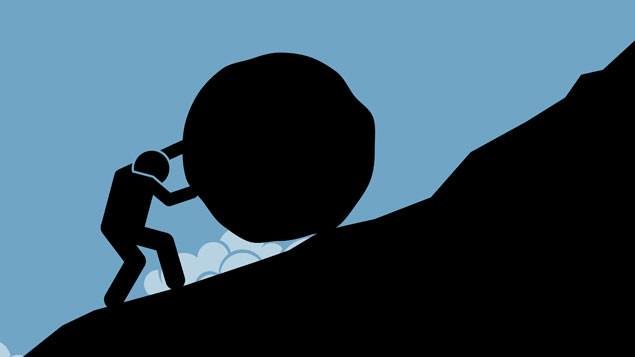 Pay awards in the three months to the end of April 2017 remained steadfast at 2%, according to the latest data from XpertHR.

It is now more than three years since pay awards have been worth more than 2% – and more than eight years since they have been at 3% or higher, according to pay and benefits editor Sheila Atwood.

We also now have the largest negative gap between retail prices index (RPI) inflation, which is currently 3.5%, and pay growth, since December 2011.

However, XpertHR’s data did reveal a record low number of pay freezes over the three-month period, and signs that companies were paying higher pay awards at the top of the range.

Its other main findings were as follows:

In the public sector, most employers remain focused on the 1% pay award. April tends to be a month when public sector pay rises take effect, and most of the deals recorded by XpertHR were at this level.

In the private sector, by contrast, 2% is the benchmark pay award, having been made in 28% of pay reviews over the last three months.

XpertHR pay and benefits editor Sheila Attwood said there was unlikely to be a shift above the 2% level in the short term.

“Despite some positive signs on pay awards over the last rolling quarter, such is the prevalence of the 2% pay award that we would need a considerable number of higher (or lower) pay awards to pull off a shift in the median from this level,” she said.