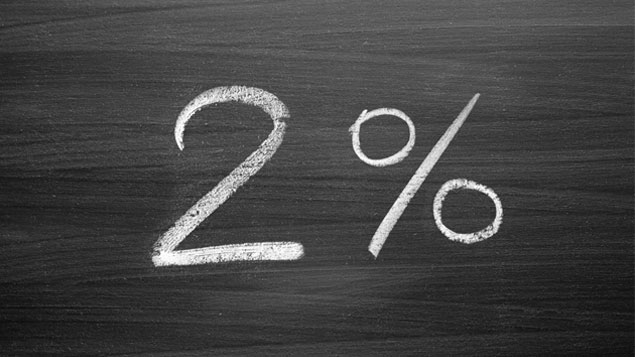 Pay awards for private-sector employees are once again forecast at 2%, for 2016

Employees in the private sector are expected to receive a pay award of 2% (at the median) in the coming year, according to the latest forecast from XpertHR.

Pay awards have been forecast at this level for the past two years, and XpertHR predicts that they are likely to remain subdued for the foreseeable future.

Take part in our survey on performance-related pay rises

Benchmark pay for managers and professionals in 2016

“This year a number of factors are challenging organisations when it comes to awarding pay rises,” said Jo Jacobs, pay and benefits practice editor.

“These include increases to minimum pay rates and gender pay gap reporting, which may uncover gaps that organisations want to address. Add in the economic slowdown, uncertainty about UK productivity and hype around Brexit, and it’s clear that for 2016, organisations face many pressures on their pay award budget.”

The research, which surveyed 242 organisations, shows there is some good news for most private-sector employees, however.

Almost three-quarters of the employee groups are expected to receive a pay award this year, and only 8% are expected to have their pay frozen. The remainder are undecided or a pay review will not be carried out.

The median pay award of 2% is forecast for both the manufacturing and production sector and the private-sector services sector. This is a real-terms increase in pay as the rate of retail prices index inflation was just 1.3% in February.

The 2% median award takes into account the rises at organisations where pay rates have had to increase due to an increase in the national minimum wage rate or the new compulsory national living wage rate, which came into force on 1 April.

Some organisations are therefore increasing pay levels due to meeting the legal minimum rate rather than of their own accord. Skills shortages in some professions are also putting pressure on some organisations to increase their pay rates for specific roles.

The survey identified the factors pushing pay awards up. The most common include recruitment, pay levels in the same industry and retention.

The strongest downward influences on pay are the organisation’s performance and/or ability to pay and the inability to raise prices of products and/or services. Jacobs added: “A slow economy means that organisations can’t just put up prices in order to pay staff more.”