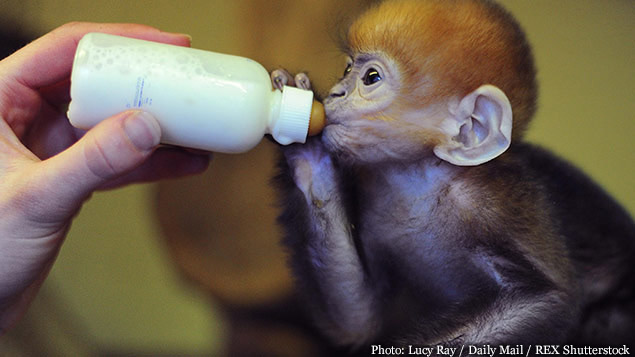 A London Zoo meerkat handler who got into a Christmas party fight with a monkey specialist over their love rivalry for a llama keeper was unfairly dismissed, an employment tribunal has held. Stephen Simpson rounds up the previous week’s employment decisions.

Unfair dismissal: zero compensation for zookeeper over Christmas party fight
In Westlake v ZSL London Zoo, the employment tribunal held that two zookeepers who got into a fight at London Zoo’s Christmas party should have received the same disciplinary sanction.

At London Zoo’s Christmas party, zookeeper Ms Westlake got into a fight with a colleague, Ms Sanders. The fight appeared to originate over another zookeeper Mr Davies, Sanders’ former boyfriend who was by then dating Westlake.

There were factual disputes as to how the incident escalated (for example, who struck the first blow). Sanders was hit in the face with a glass that Westlake was holding. She suffered a “short but deep gash” to her cheek.

London Zoo decided to dismiss Westlake for fighting with a colleague at the Christmas party. Sanders’ was given a final written warning and banned from future work social events.

Westlake brought a claim for, among other things, unfair dismissal.

The employment tribunal examined the differences in sanction. The tribunal noted that the reasons given by the disciplinary chair for the differences were the severity of Sanders’ injury and a “gut feel” that Westlake was the more culpable.

In upholding Westlake’s claim, the employment tribunal concluded that, without clear evidence of who started the fight, no reasonable employer would have placed the blame primarily on her.

The tribunal said that, seeing as the employer could not determine who started the fight, it could legitimately have dismissed them both, or given them both final warnings.

However, the tribunal concluded that Westlake’s award should be reduced to zero.

Drugs boss who said he “only employs beautiful women” guilty of sexism
The boss behind a banned cancer “wonder drug” has been found guilty of sex discrimination after writing “Red lipstick, heels – good” on his personal assistant’s job application, says the Telegraph.