By Ashleigh Webber on 11 Sep 2018 in Police, Latest News, Job creation and losses 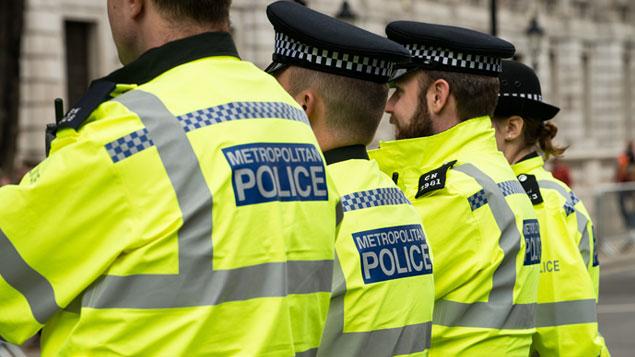 Funding cuts have resulted in the loss of almost one-fifth of policing jobs since 2010, according to the National Audit Office, prompting concerns that police forces are struggling to deliver an effective service.

The police workforce across England and Wales has reduced by almost 45,000 as a result of a 19% drop in funding from central government and council tax since 2010/11.

At the same time, police forces have faced an upsurge in reports of “low volume and high harm” crime that is more costly to investigate, such as sexual offences and terrorism threats, the NAO said.

It accused the Home Office of not knowing if the police system is financially sustainable and said it needed a clearer picture of what individual forces needed to meet local and national demands.

Amyas Morse, the head of the NAO, said: “The financial sustainability of police forces and their ability to deliver effective services is reliant on the Home Office understanding national and local demands and allocating funds fairly.

“There are signs that forces are already experiencing financial strain and struggling to deliver effective services to the public. If the Home Office does not understand what is going on it will not be able to direct resources to where they are needed, with the risk that the situation could get worse.”

John Apter, chair of the Police Federation of England and Wales, said the NAO’s report needed to act as a wake up call to the government about the “crisis” police forces are facing.

“We’ve seen funding reduced across the board without consideration for the growing list of demands on police time, or the ability of forces to raise funds locally through council tax,” he said.

“Since 2010 we have lost almost 22,000 police officers and of that figure 80% have gone from the frontline. Neighbourhood policing has all but vanished and, combined with the closure of hundreds of police station front counters means it is not surprising that more people are reporting that they rarely see police officers. This is unsustainable.”

“Policing is now utterly reliant on fewer people working longer and harder,” he said at a conference for senior operational police leaders yesterday. “I cannot emphasise enough that the delivery of routine policing functions should not be dependent on officers effectively giving their time for free by staying past their shift times or working on leave days.”

A Home Office spokesperson said it had conducted a substantial review of police pressures last year. However, the BBC reported that home secretary Sajid Javid is to tell police superintendents that they must be equipped for a changing landscape.