By Jo Faragher on 11 Sep 2018 in Brexit, Right to work, Latest News, Immigration 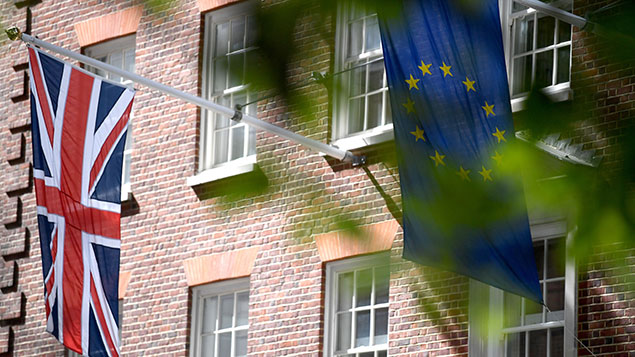 More than two-thirds of HR managers believe that UK voters would opt to stay in the EU if there were another referendum, but only just over a fifth are prepared for a no-deal Brexit.

Upcoming webinar: Brexit – How to prepare for the removal of free movement

These were the findings of a survey of 24,500 UK HR managers by the Federation of International Employers (FedEE), which revealed that, despite the increased likelihood of a no-deal Brexit, only 28% of companies felt prepared, while 22% were unprepared.

Forty-four percent of companies said the issue of a no-deal Brexit was “under discussion”. Only 6% of respondents felt they were “highly prepared”.

Robin Chater, secretary-general of FedEE, said a no-deal Brexit would have a “huge potential impact” on the UK HR profession.

“It has clearly caught companies off guard, largely because of the overexposure of the Brexit issue in the press and media since the referendum,” he said.

“It was only this summer that the huge cliff face of no deal presented itself and few politicians or officials have spelt out the practical implications that it poses – from the fact that UK driving licences will become invalid, the UK will no longer be an adequate country under GDPR for the transmission of personal data or that it will be very difficult for companies to persuade talented individuals to come and work in the UK.”

When asked what aspects of HR would be at risk in a no-deal Brexit, 85% thought it would hamper their ability to recruit the best talent in the labour market. Staff motivation and retention was another popular answer (38%), as was the need to revise HR policies and work rules (61%).

Just over a third (38%) of HR managers believed a no-deal Brexit would harm jobs. Only 3% of respondents thought their employees were happy about the decision to leave the EU, and 59% thought there employees were unhappy, regardless of whether the UK strikes a deal or not.

A quarter thought the outcome of no agreement with the EU before the UK’s formal exit would result in a decline in jobs of more than 5%. Almost a fifth thought there was a high chance of not reaching a deal, and 35% thought the chances were 50/50.

HR managers in FedEE’s survey cited both attraction and administration concerns when it came to hiring workers from EU countries in the future.

Fifty-eight percent said it would be more difficult to attract talented individuals from abroad to work in the UK, and 39% thought that the need for UK nationals to obtain a Schengen visa would lead to delays. Almost a fifth (18%) had plans to move their HQ or some services or operations to another EU office.

Just over a third thought the fall in Sterling against the Euro would impact wage demands and expectations, thanks to employees’ concerns that their wages will be worth less.