Why psychological safety at work should be a board-level issue

By Hamish Moore on 3 Oct 2017 in Personnel Today 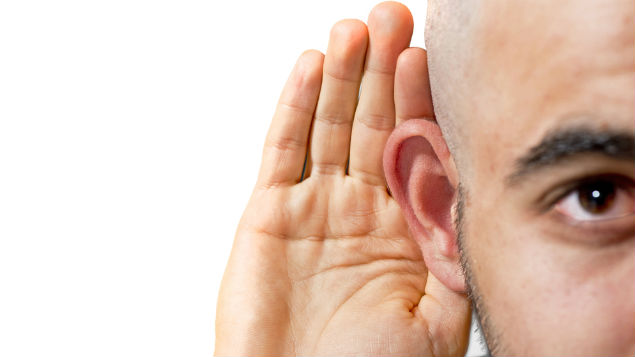 The concept of psychological safety is gaining ground among employers. Hamish Moore, founder of Wellbeing Works, discusses what the idea means and its benefits to organisations.

When staff are psychologically well, it means that they are able to think, feel and behave in a manner that enables them to perform effectively. Psychological safety is a significant contributor to performance, engagement and attendance.

Recently, Wellbeing Works was commissioned to pioneer our psychological safety programme in the UK by a range of organisations including Bart’s Health NHS Trust, the University of Cumbria, several police authorities and NHS trusts, and a major UK insurance company.

The topic is a relatively new one for those in the health and safety profession in the UK, but one that we at Wellbeing Works believe should be of paramount importance. Interestingly, Schein and Bennis (1965) identified the idea of work environments needing to be a “safe place” in their book Personal and Organizational Change.

However, interest didn’t start at an academic level until the 1990s, when Amy Edmondson of Harvard University identified it as a key concern for organisations in her essay, “Psychological safety and learning behavior in work team.”

Interest in the importance of psychological safety has subsequently increased over the years on an international scale.

Australia and Canada have legislation that requires employers to provide safe places to work – this includes a psychological dimension. Employees who suffer psychological harm in their workplace are able to obtain compensation far more easily than they currently would in the UK.

For many organisations, 40-45% of reported absence is attributable to psycho-social factors (worry, anxiety, stress and depression). Insightful employers create an environment that takes positive action before these factors lead to absence. Results seen by Wellbeing Works include higher engagement levels, lower labour turnover and lower absenteeism.

Wellbeing Works is a performance, engagement and wellbeing consultancy firm, specialising in creating work environments that enable people to thrive. It uses driven analysis and evidence-based solutions to help organisations achieve optimal performance by improving their employees’ wellbeing. Recently it has been working with organisations across the UK to improve their psychological safety.

Wellbeing Works is the new brand of DrummondHR.

We have recently implemented this model at Barts Health NHS Trust – the UK’s largest trust – which employs more than 16,000 staff across East London.

We collected evidence using Wellbeing Works’ predictive diagnostic tool, Wbi, which allows you to see the extent of any psychosocial factors that could be affecting your employees’ psychological safety.

Data is also available on the number of staff who are struggling to cope with work volume, pace, change or who have difficulty concentrating or focusing, or who do not feel valued by their manager. The tool can highlight the risk and costs of future absence or disengagement levels.

At Barts Health NHS Trust, staff reported high levels of stress and burnout, low levels of autonomy and poor levels of recognition by managers of value and workload. So we identified significant opportunities for improving the psychological safety. We integrated this information with general data from other sources, such as staff surveys, and with this we were able to show the trust the causes, source and scale of the issues.

After this, managers were then trained by us in psychological safety and we created a framework to implement changes in a planned and organised way. The framework included factors such as:

The initial evaluation after four months following training showed that 16 staff survey scores had improved and 41 had stabilised. Qualitative reports we gained from employees were positive, with comments including: “There is a lot more focus on resolving problems”, and “It’s a much better place to work.”

At its heart, psychological safety is about whether or not staff believe or feel they are treated in a manner that recognises their rights and needs, and if these are accommodated to a reasonable degree.

In psychologically safe workplaces, managers adopt styles of behaviour and working methods that ensure individuals are able to take interpersonal risks. For example: staff are able to constructively raise challenges to the way of working without fear of retribution; they find that asking for help or guidance is met with a positive response; challenging questionable practices is valued, not demonised; and being different is respected not undermined or ridiculed.